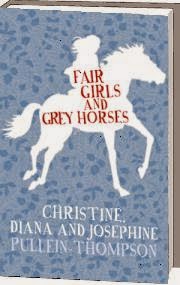 Fair Girls and Grey Horses, the biography of the Pullein Thompson’s country childhood is a beautifully told nostalgic trip through the twenties and thirties right through to the end of the war. Related by Josephine, Christine and Diana in turn, it describes a delightfully eccentric family. The sisters spent their time raising bantams and geese, camping out in the garden on summer nights, reciting poetry to each other, and avoiding a formal education as much as possible.

They lived at The Grove in the village of Peppard in South Oxfordshire with their brother Denis, Mamma, and their father, Harold James Pullein-Thomson, whom they called ‘Cappy’ as not only had he been a Captain in the Great War, he’d suffered badly as a result so tended to be rather bad tempered. As a consequence the girls were closer to their mother. Joanna Cannan became their mentor and inspiration as she was delightfully bohemian and tolerant, a woman who defied convention, and a busy author who spent her mornings typing out her novels. When asked if the twins were quite normal, she retorted: ‘Good God! I hope not.’

The main preoccupation for the three sisters was of course caring for ponies, starting with sharing one between them, to owning over forty and running their own riding school. The individual characteristics of these ponies is beautifully illustrated, providing the sisters with ample material for their future careers. They would sit around the kitchen table and write their own collective stories for their own magazine before moving on to publish their first book Picotee, followed by Josephine writing Six Ponies on her own.

Diana taught one pony to undo the bolt on the stable door, and the other ponies watched carefully, learning how to do it too so that they all started to escape and new locks had to be fitted. Others would not care to be told what to do and would try to avoid jumping, or tip the young rider off their back. I can certainly remember having similar problems with the ponies we had. The first was on loan from a riding stable for the winter, to test out whether my daughters could actually cope with owning one. Bonny fed so well on the grass in our paddock that she took off one night and a local farmer woke us up so that we could give chase and bring her home. But we did buy the girls a pony, and here she is, called Lady. She was lovely, but did not care for the blacksmith as she hated having new shoes put on. 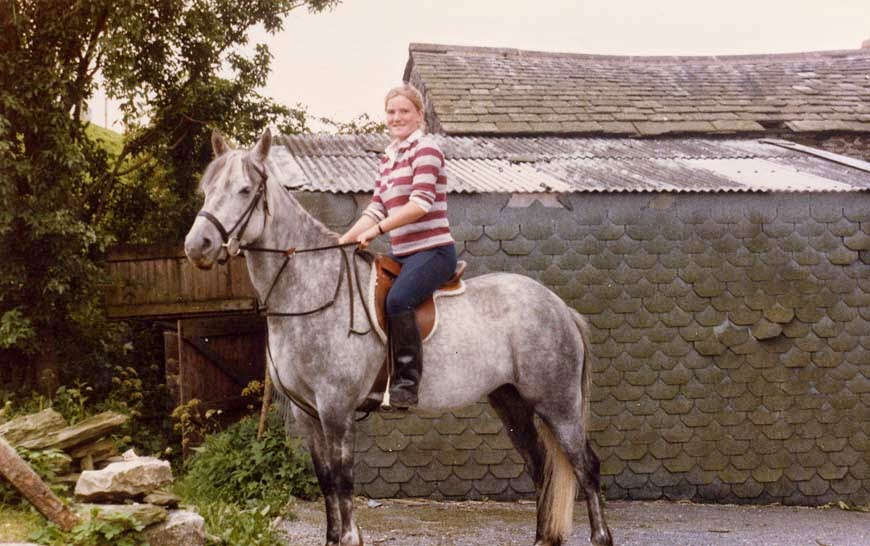 The Pullein-Thompson sisters went on to publish 200 books between them, adored by their fans, including my own daughters who read their way through the entire collection when I was running a book shop. These delightful pony stories aimed to show girls that they could succeed with their dream, even if they were not intellectual or clever, so long as they were passionate about what they did.

Fair Girls and Grey Horses, by Christine, Diana and Josephine Pullein-Thompson.
Published by Allison & Busby.
Posted by Freda Lightfoot at 11:00 AM No comments: 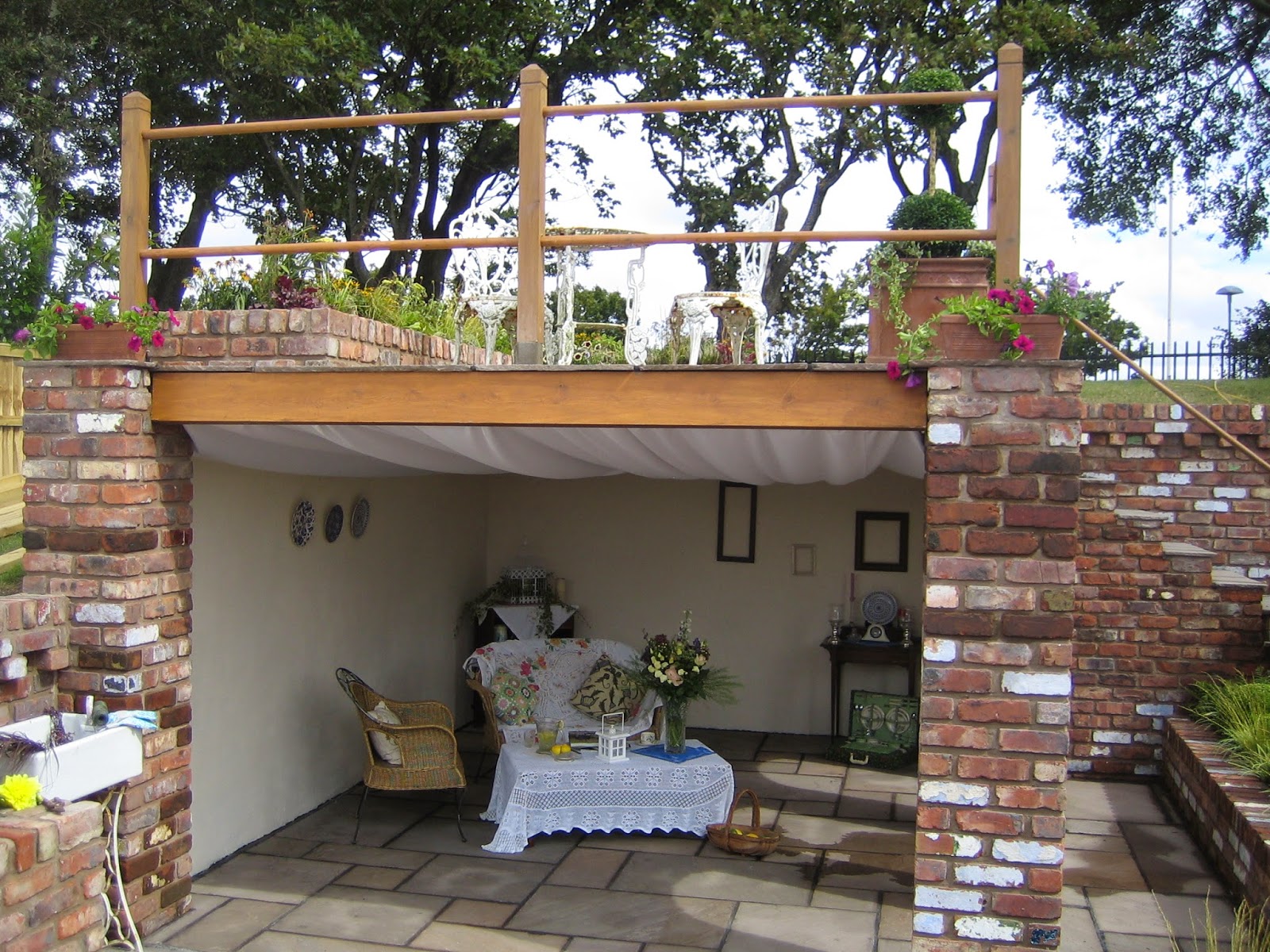 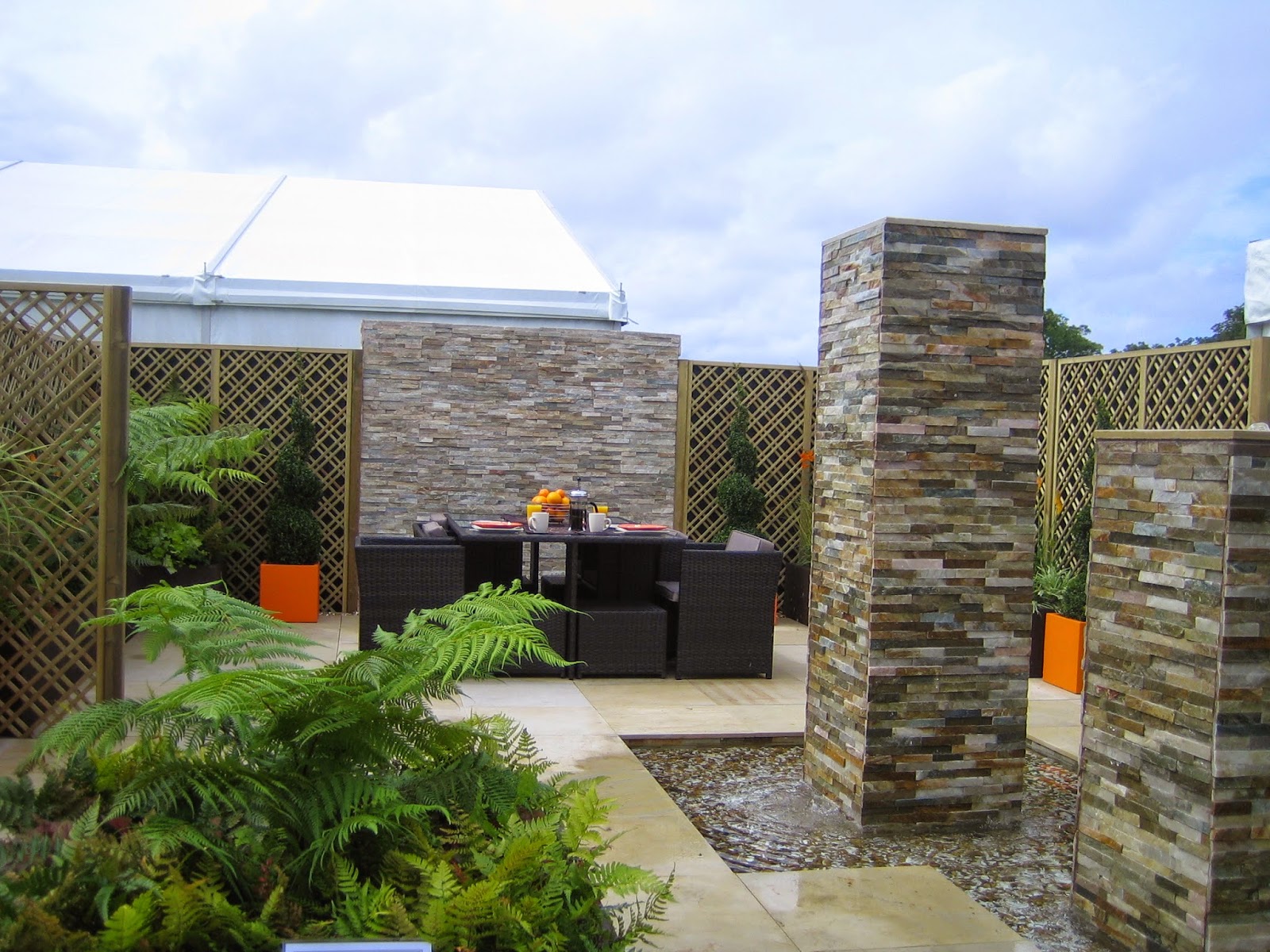 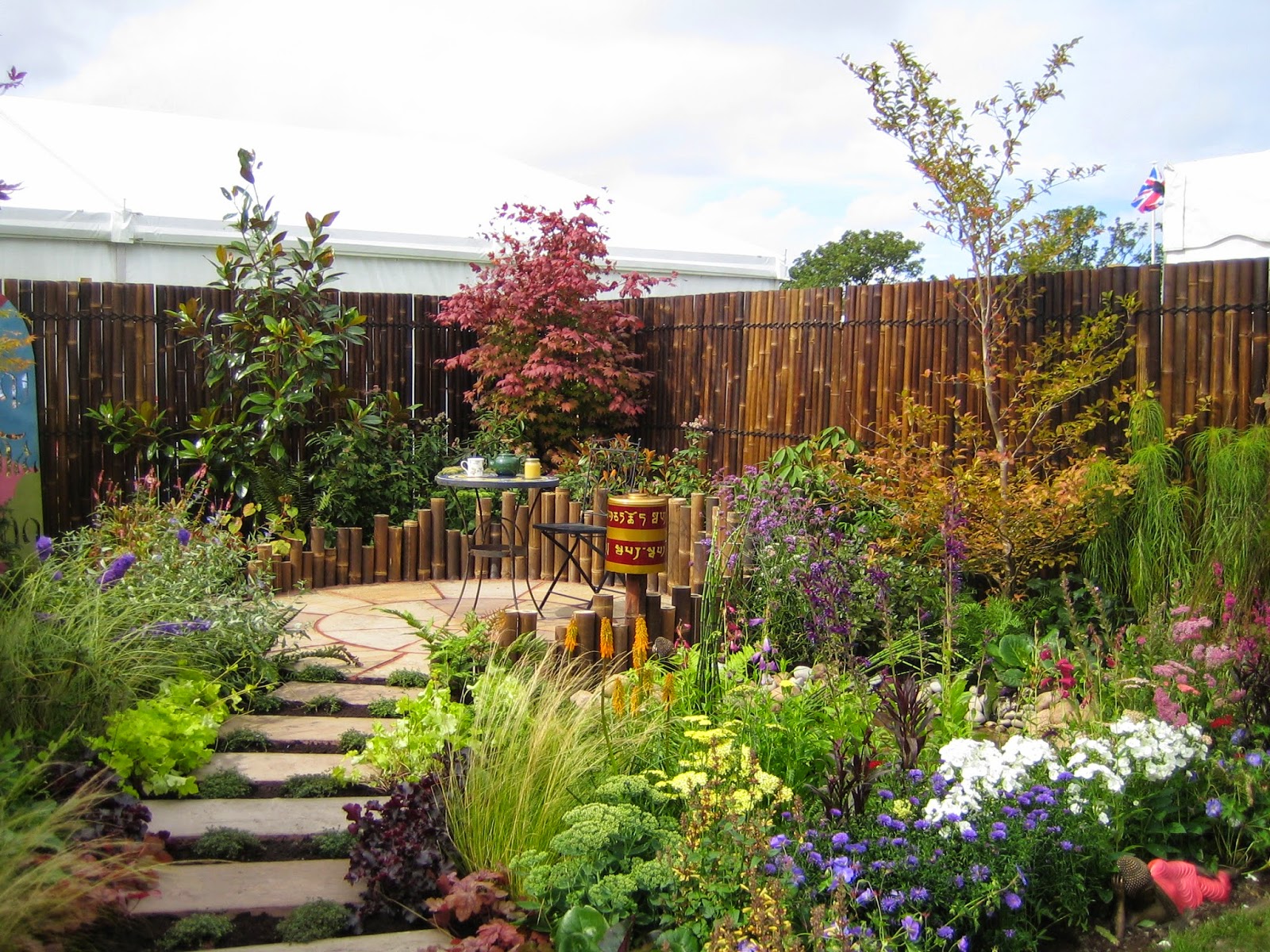 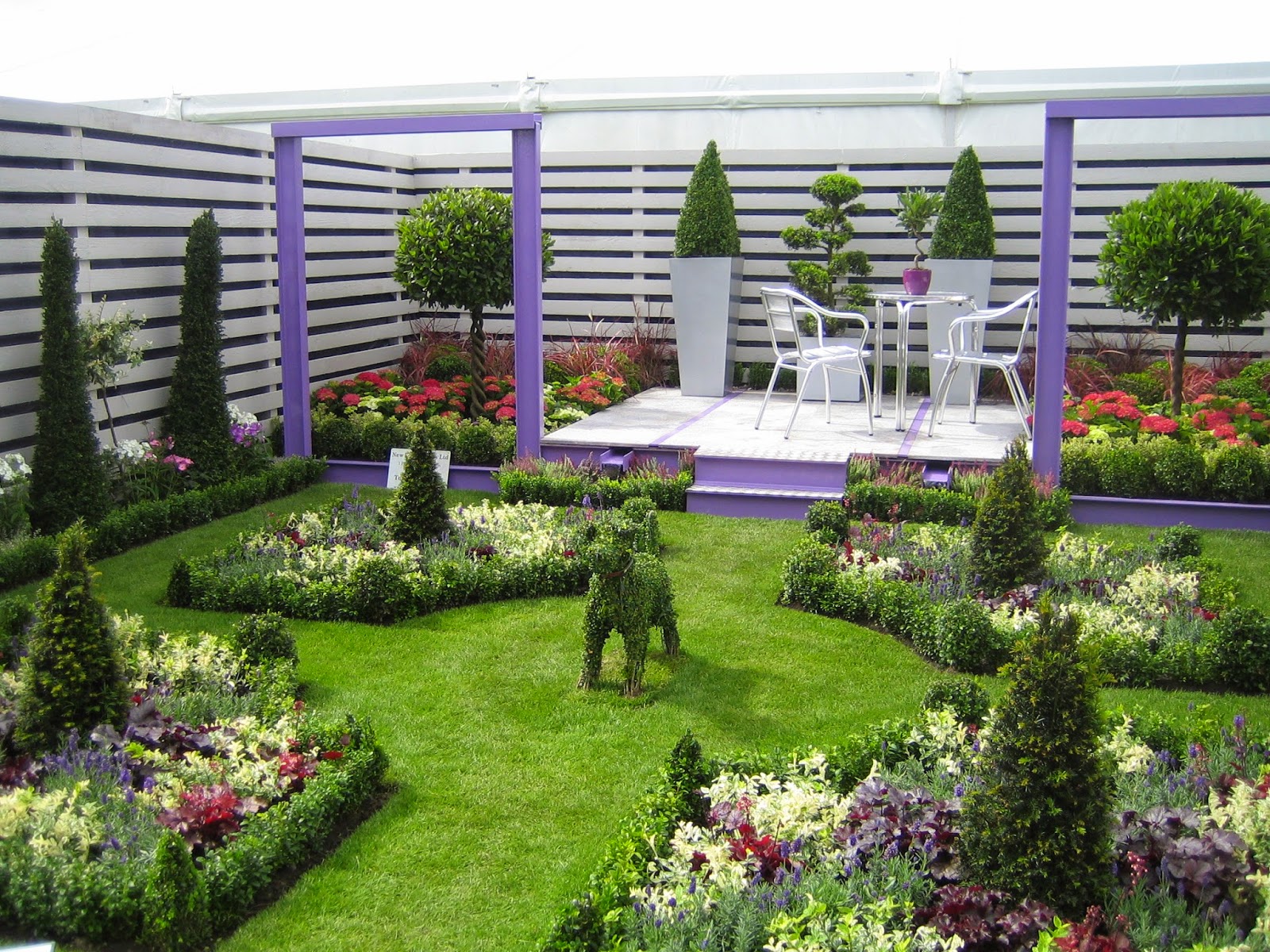 Enjoyed a lovely visit to the 2014 Southport Flower Show at the end of last week with lovely weather, as always. There were some gorgeous gardens and flower displays. As you can see here. 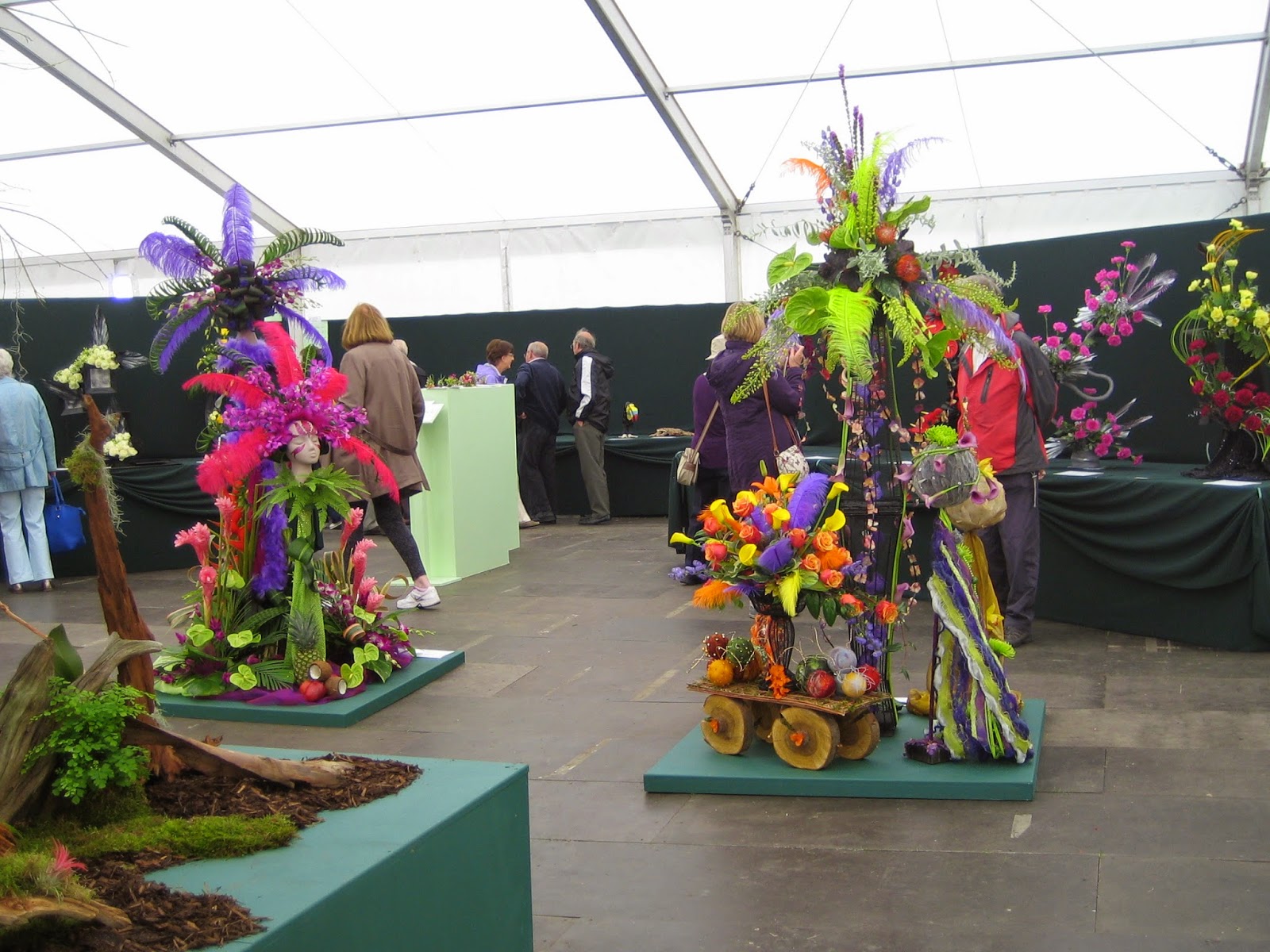 We also enjoyed the dog display team. What clever, lively dogs they were, and they obviously thoroughly enjoyed themselves racing, jumping through hurdles and hoops, and pulling the fire engine. Great fun. 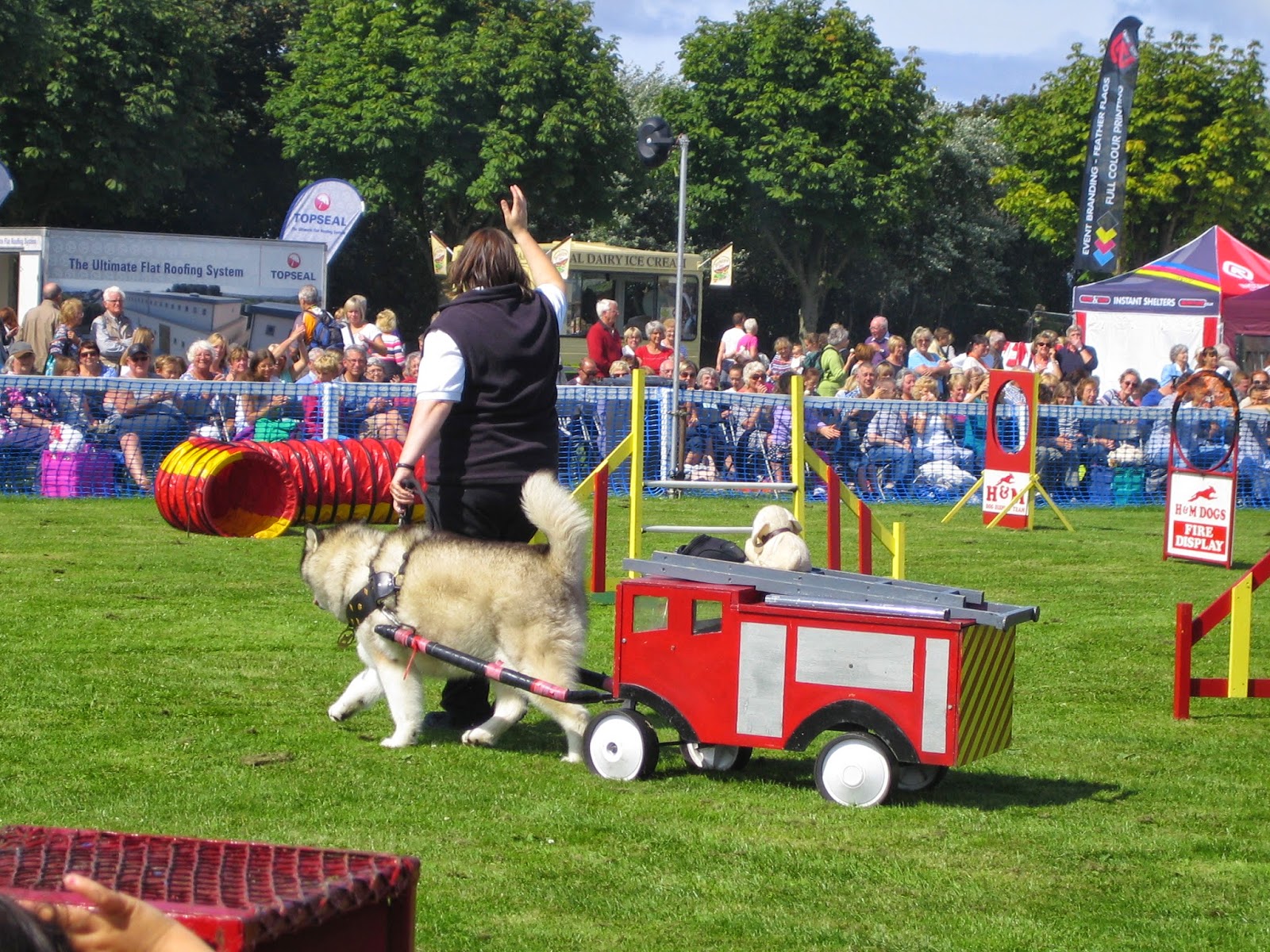 Posted by Freda Lightfoot at 12:37 PM No comments: