Class- an ingredient of Sagas 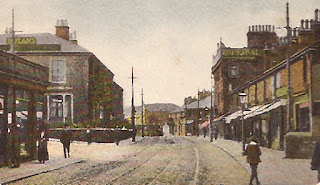 We may be living in a classless society now, but Class was once vitally important and is a favourite ingredient of the saga. Your heroine is often aspiring to break out of her class and better herself. Seek out stories of the social underclasses, the rural backwaters, the ordinary farmers and folk of the hills and the dales. That, to me, is what history is all about. How ordinary people cope with the difficulties of life.

Does your character know her place? Is she content with it? What can she do to change it? Find out what problems people faced in the area at that time. Some people are victims of their class. Others thrive on it, rise above it, or slip further down the ladder, either because of marriage or fate. Some develop a chip on their shoulders or become inverted snobs. How does it affect your character?

Every aspect of any particular class is ripe for fictional exploration. But don’t get it wrong. E.g: Most poor families needed their young to go out to work as soon as possible, no matter how bright they were. That was true even in my youth in some families. Buying them a school uniform could be beyond them. 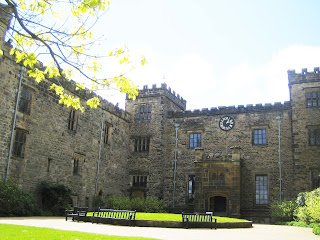 Decide if yours is to be a working class saga, lower or upper middle class, upper class or a combination of all. Know and understand each class thoroughly before you write about it, either through personal experience or careful research such as interviews and autobiographies.

Class is influenced both by character and region. Remember that everyone feels themselves above someone else, no matter how hard up they are. Whether above or below stairs in an Edwardian household. There’s no such thing as an amorphous mass. Every section of society has its own hierarchy.

It’s not just the upper classes being snobby about the middle classes. Take into account that there are divisions within the working classes too. A skilled man, shopkeeper, carpenter, engineer etc. could be considered quite well off by a factory labourer or apprentice. Street cleaners and refuse men were considered the lowest, no matter how justified their reason for being there.

Moral standards and prejudices among the working classes are every bit as condemning as among the middle or upper, on certain matters. Pregnant girls in Ancoats frequently killed themselves, rather than confess to their parents. Do not assume that the very poor are all feckless, or that they have no morals, are dirty and have coal in their baths. Study the reality, not nonsensical assumptions. 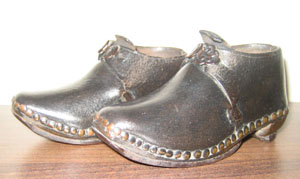