Pictures taken on a lovely walk along the canal towpath on what is known as the Lydiate Loop. The entire walk is about 6 or 7 miles, and most enjoyable. 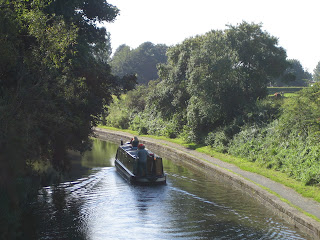 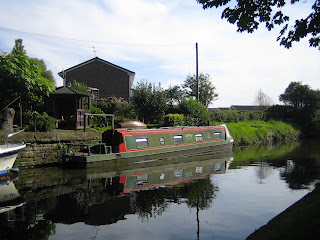 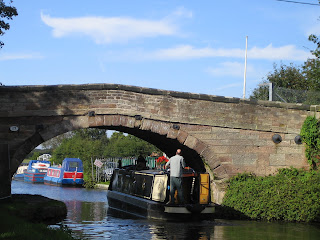 Posted by Freda Lightfoot at 5:03 PM No comments:

Visit to The Hardman's House in Liverpool 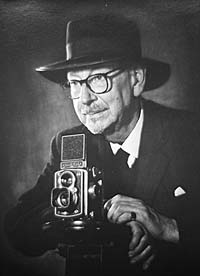 Edward Chambré Hardman was born in 1898 in Dublin. He became a talented photographer, often travelling abroad to France to take photographs. He and his wife Margaret lived in a tall Georgian terraced house in Rodney Street, Liverpool. Most of the house was used for their business. A waiting room and changing room on the ground floor, the studio on the first floor where Mr Hardman would photograph young debutantes, brides, anyone in fact who could afford to pay his considerable fees for a handsome portrait of themselves. 5 guineas bought you a sitting and 2 portraits. His wife, Margaret, also a photographer, would take pictures of children. Babies might lie on a lambskin rug, or a leopard skin was quite popular.


You can also see his own private dark room where he prepared his photos, and the rooms on the ground floor where the staff worked. 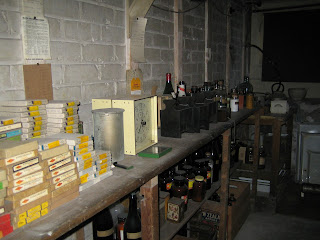 Their living quarters were surprisingly cramped. Clearly space for the business was more important for them, and very redolent of the era. Here is their 1950s kitchen with its Baby Belling cooker. 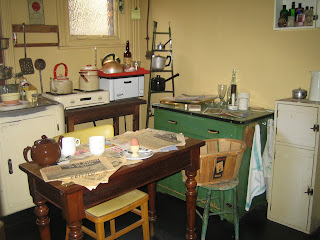 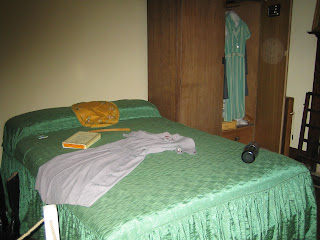 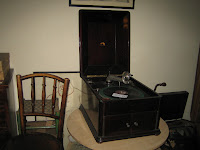 
And the wind-up gramophone in the living room where they sat of an evening, reading their penguin paperbacks.


At weekends the pair would set off on their bicycles to explore the countryside, often taking the train to North Wales where they would take the landscape photographs which was their passion. Mr Hardman was also keen on taking photographs of the city in which they lived, often walking out of an evening with him camera. The exhibition at the house of some of his finest works, are quite stunning. They sound a rather Bohemian couple, socialising with other artists, chain smoking their Capstan full strength cigarettes, as people did in those days, enjoying their wine, their books and radio, and generally going out to eat. They had no children and lived to good age, dying in the 1980s, but in all the time they lived in the house, they never threw anything away. It remains, to this day exactly as they set it up in the early 50s: a time capsule of another age.

Now owned by the National Trust The Hardman's House is well worth a visit, open from 14 Mar - 28 Oct, Wed through to Sundays, plus bank holidays, from 11 am to 3.30 pm. You need to call The N T in advance to book a tour.
Posted by Freda Lightfoot at 4:57 PM No comments: