The beautiful Basque area was conquered in the sixth century by the Romans, who named the region as Aquitania, or Aquitaine, because of the tradition for raising horses. The name coming from the Latin word “equites” meaning horses. 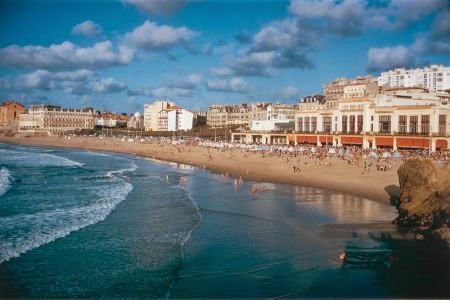 Biarritz is one of Europe’s most beautiful and stylish cities, has been a popular all year round holiday resort across the ages, very much a favourite destination of the wealthy in the nineteenth and early twentieth century. 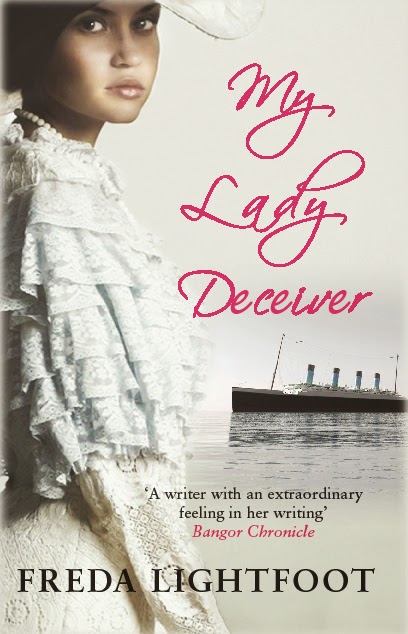 Lydia, in My Lady Deceiver, considered it an essential part of the season that she spend winter away from the cold of England, relaxing in Biarritz, a beautiful and stylish coastal town close to the Spanish border. It was very popular with the British upper classes for its mild climate, stunning beaches, and sense of elegance and style. She always insisted on staying at the Hôtel du Palais, formerly the summer mansion of Napoleon III, which seemed reason enough for choosing it, so far as Lydia was concerned. 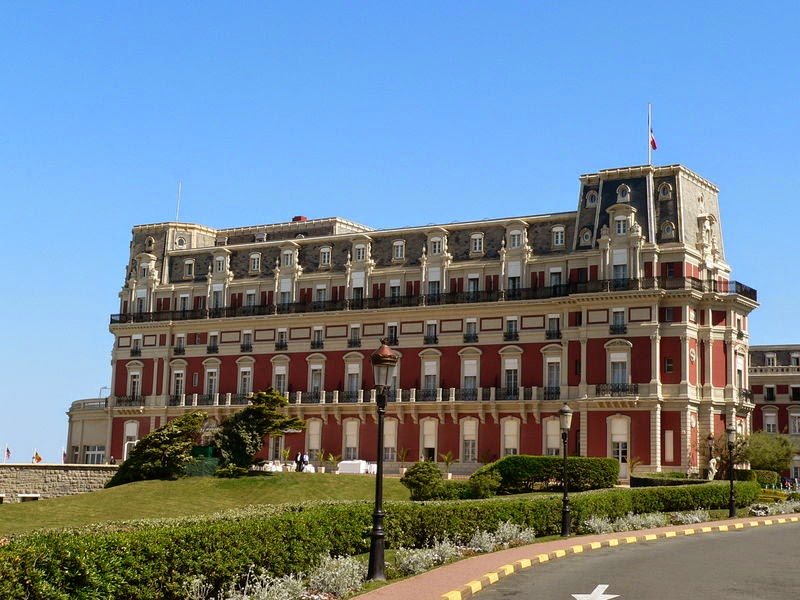 The hotel overlooked the main beaches and the Atlantic Ocean, and was decidedly chic and luxurious, a veritable honeypot for the very best people. Which meant, of course, that it was also the perfect place for society gossip. Lydia very much liked to keep abreast of who among her friends was having an affair, or considering remarriage. She might even keep her eye out for a likely new husband on her own account.

The ladies would walk along the Quai de La Grande Plage as far as the Casino Municipal, a large white building with awnings over a parade of shops to protect them from the sun as they browsed in the windows. Wooden walkways led down to the beach where rows of tents were set out where guests could change into their bathing costumes.

The Hotel du Palais overlooks Biarritz’ main beaches and the Atlantic beyond. Its luxury and ageless charm coupled with the areas’ outstanding sports facilities make the Palais an international Mecca for vacationers and sports enthusiasts alike. The casino was a large white building set on the beach, with awnings over a parade of shops to protect the ladies from the sun.

Formerly the summer mansion of Napoleon III and Empress Eugénie de Montijo, The “Villa Eugénie”, was built in just ten months and completed in 1855. During the next sixteen years, the imperial couple spent almost every summer in Biarritz, accompanied by other European royalties. In 1880, Banque Parisienne bought the Villa and converted it into a casino, opened as a hotel in 1893. It became one of the prestigious addresses of France. Queen Victoria, Edward VII, the Duke of Connaught, and many other members of royalty stayed there. But on February 1st, 1903 the hotel caught fire, after which it was rebuilt with an additional wing and altered with several storeys. The rebuilding, completed in 1905, was designed by the famous Belle Epoque architect, Edouard-Jean Niermans, and still reflects his style to this day.

Once a drowsy fishing village of Biarritz soon became a resort town for the wealthy and fashion conscious.
Posted by Freda Lightfoot at 6:00 AM No comments:

Sanctuary from the Trenches of WWI

Enjoyed a fascinating day at Dunham Massey in Cheshire which was transformed into Stamford Military Hospital during Word War I. By the time it was closed in Febuary 1919, 282 soldiers had been treated there. Lady Stamford ran the hospital from her parlour and the nurse in charge was Sister Catherine Bennett. 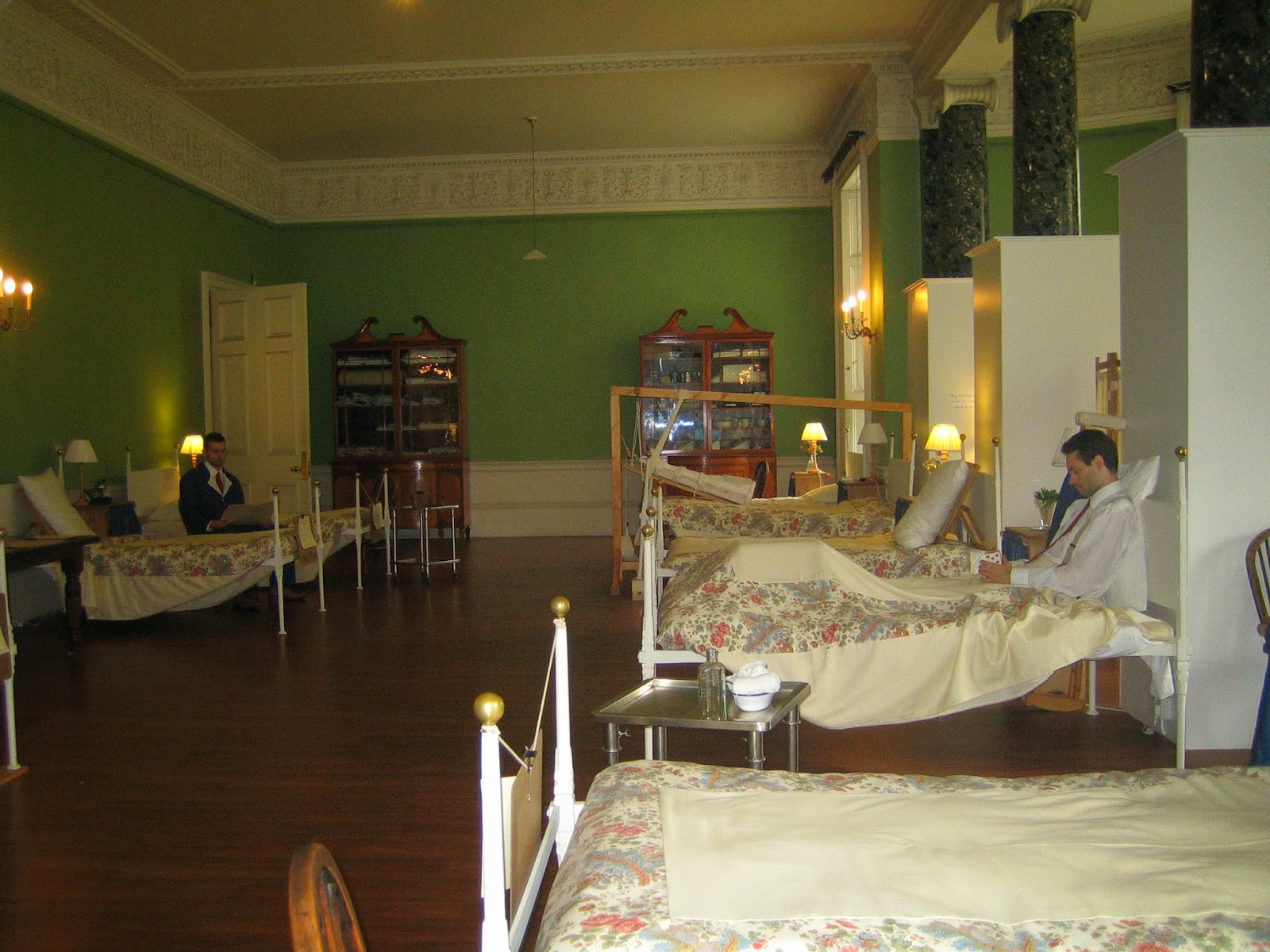 For this centenary year the hospital ward has been recreated based on original records from Dunham Massey's archives. You can see the original bed from which the others have been copied, read the medical notes and letters from the soldiers, and learn all about their personal stories. Yes, those are real people in the beds, a couple of actors playing the parts as ghosts from the past. 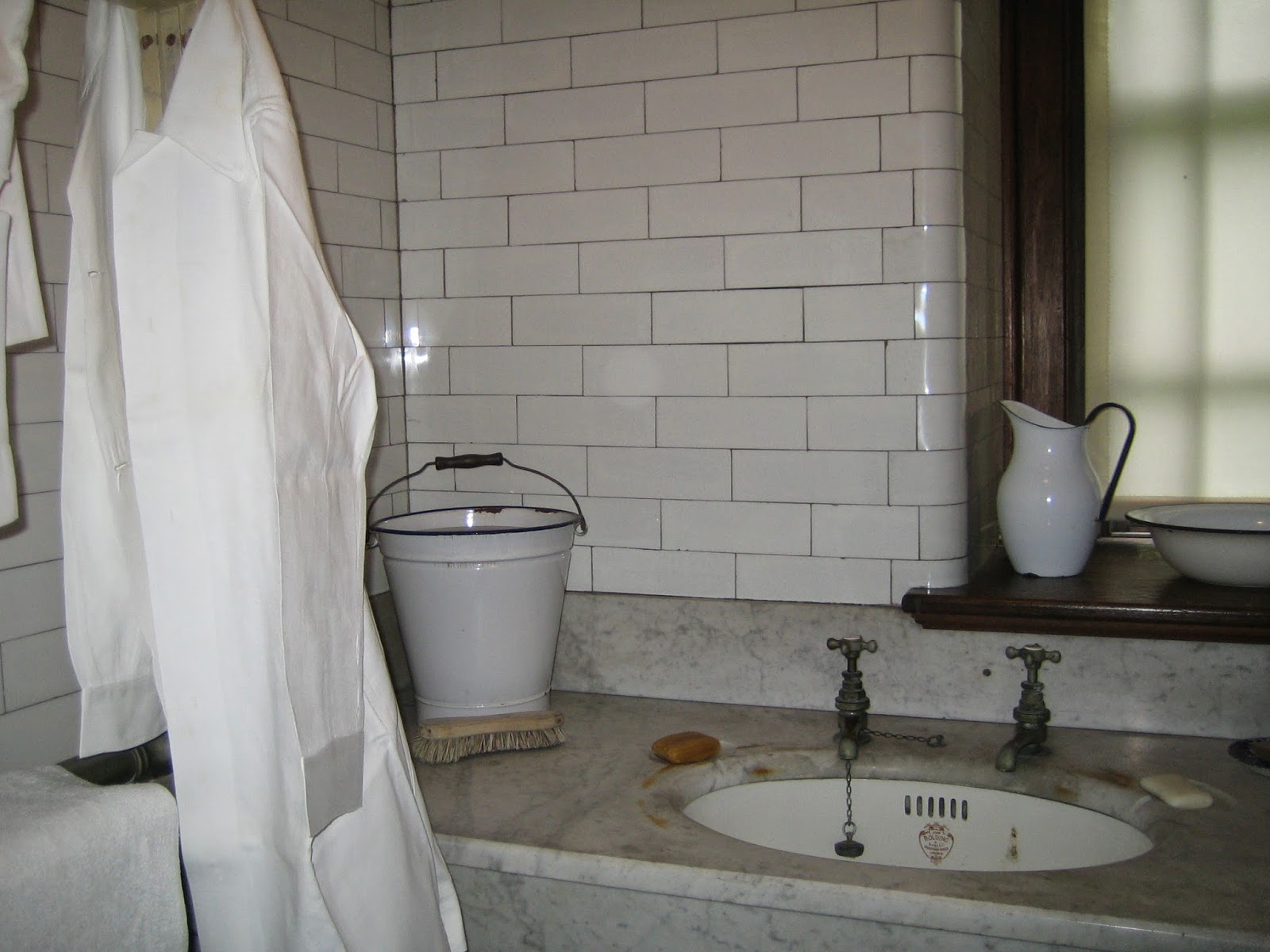 You can also see the room where they played chess as these two young men did while we were there, and also where the nurses escaped for a little break. You can even see a set up of the operating theatre. 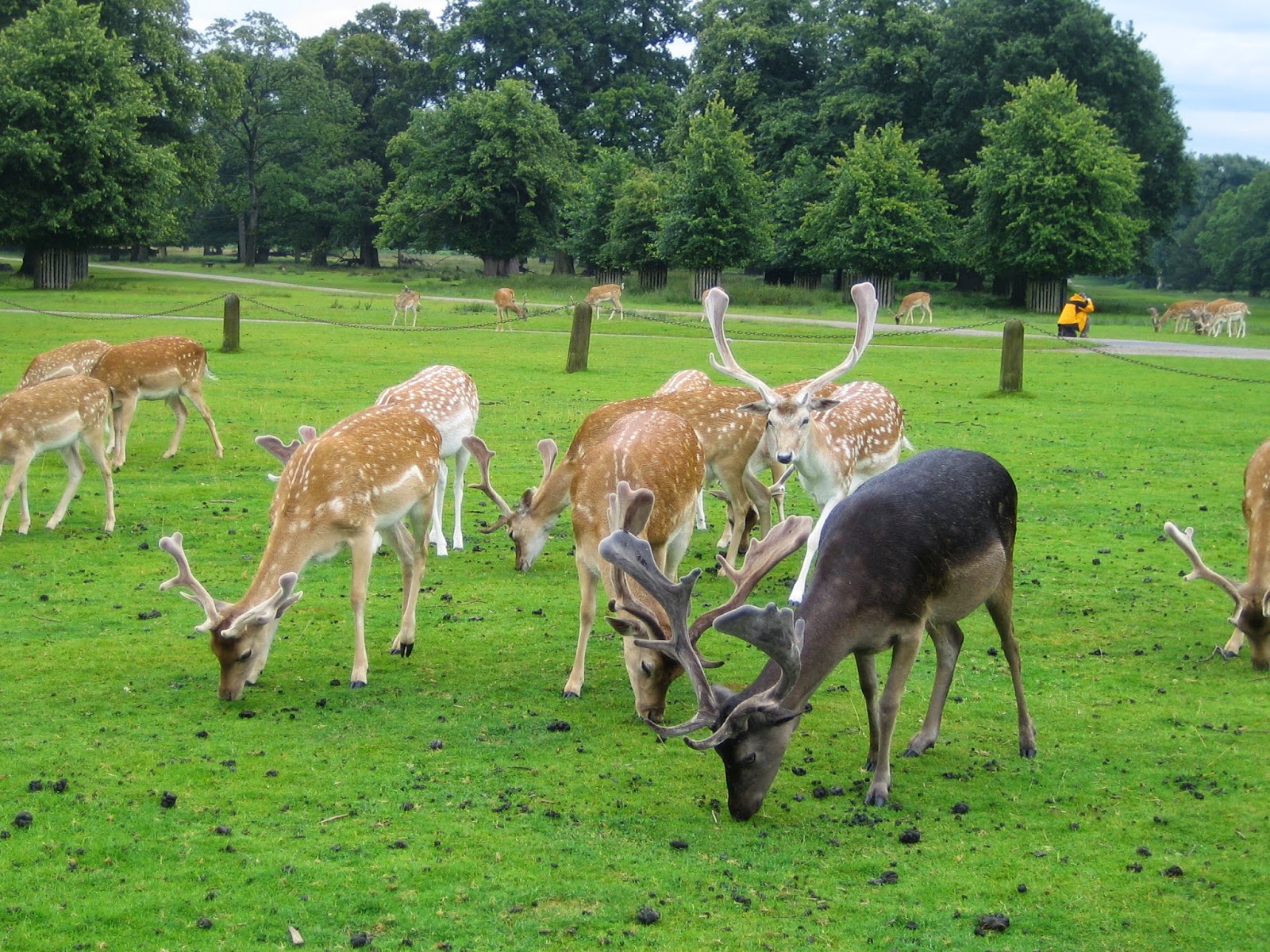 The house itself is beautiful, as are the grounds.

Most definitely worth a visit. 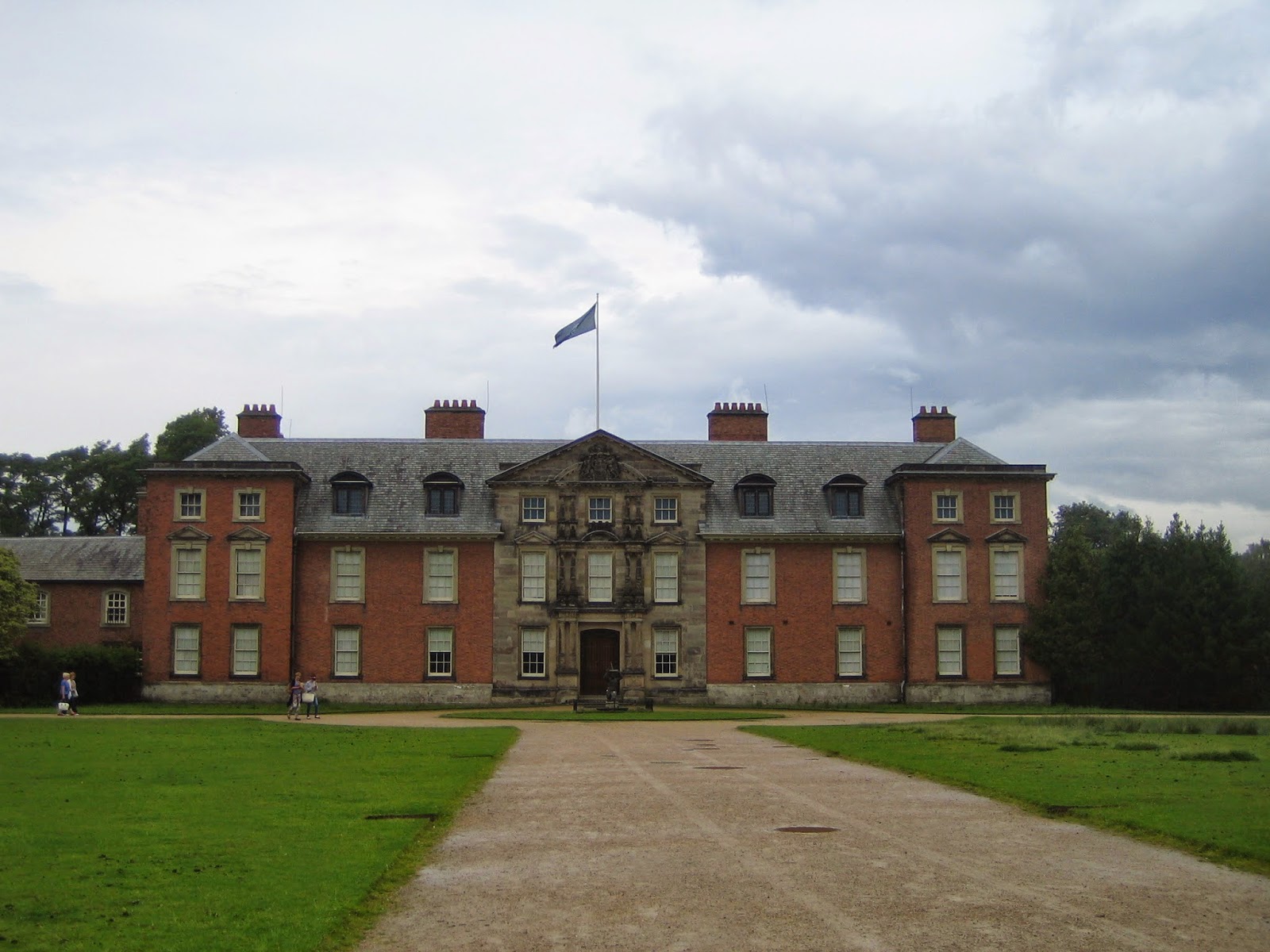 Posted by Freda Lightfoot at 3:56 PM No comments:

I enjoyed a wonderful day at the Victorian Town, Blists Hill, Ironbridge on Friday. Fascinating place to visit. I do wish I'd had more time to explore but it was lovely to meet with readers and have time to chat. Here I am dressed as a parlourmaid. (I know my place) 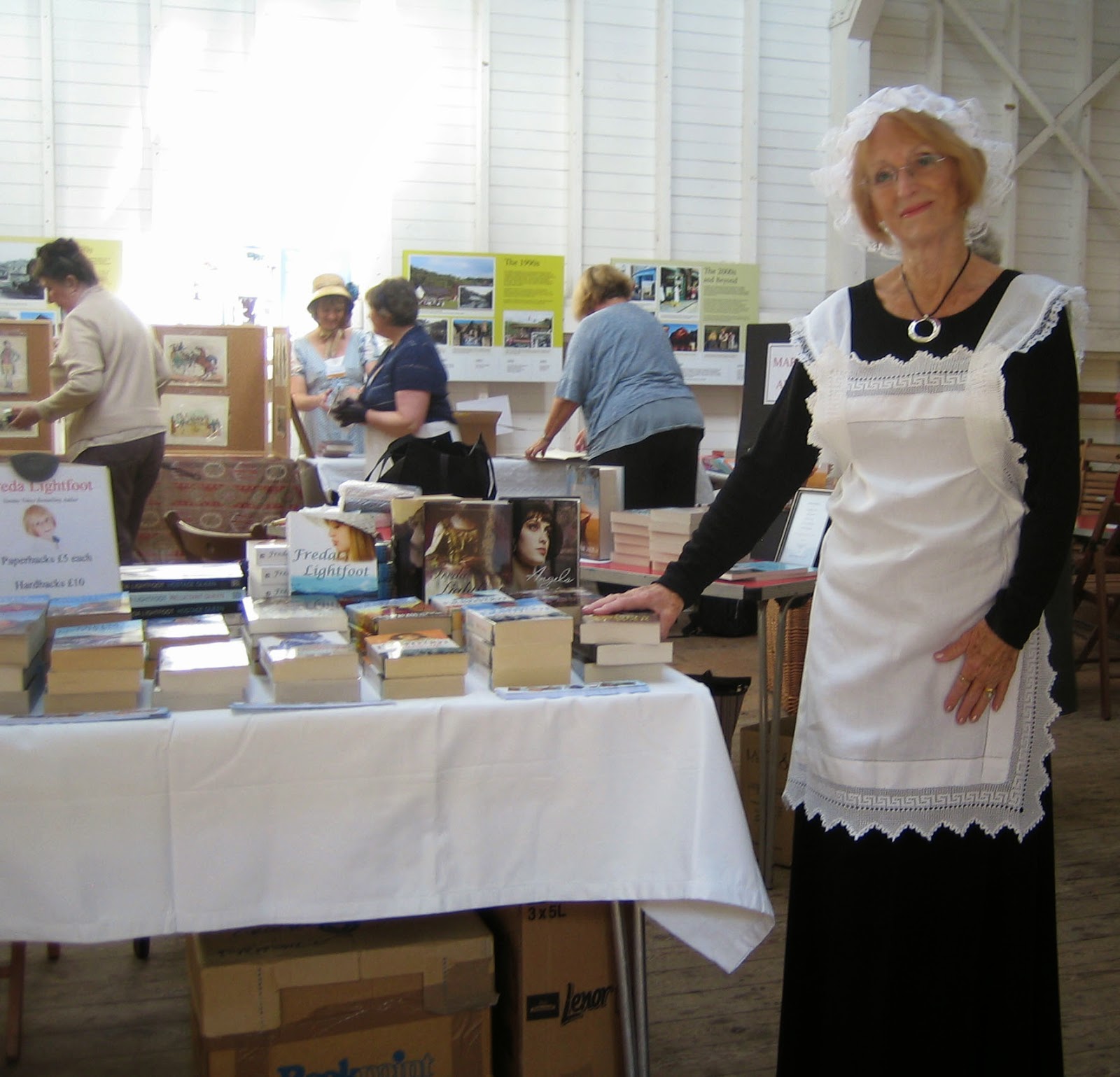 I shared a table with Jean Fullerton, dressed as a nurse with her World War II sagas. 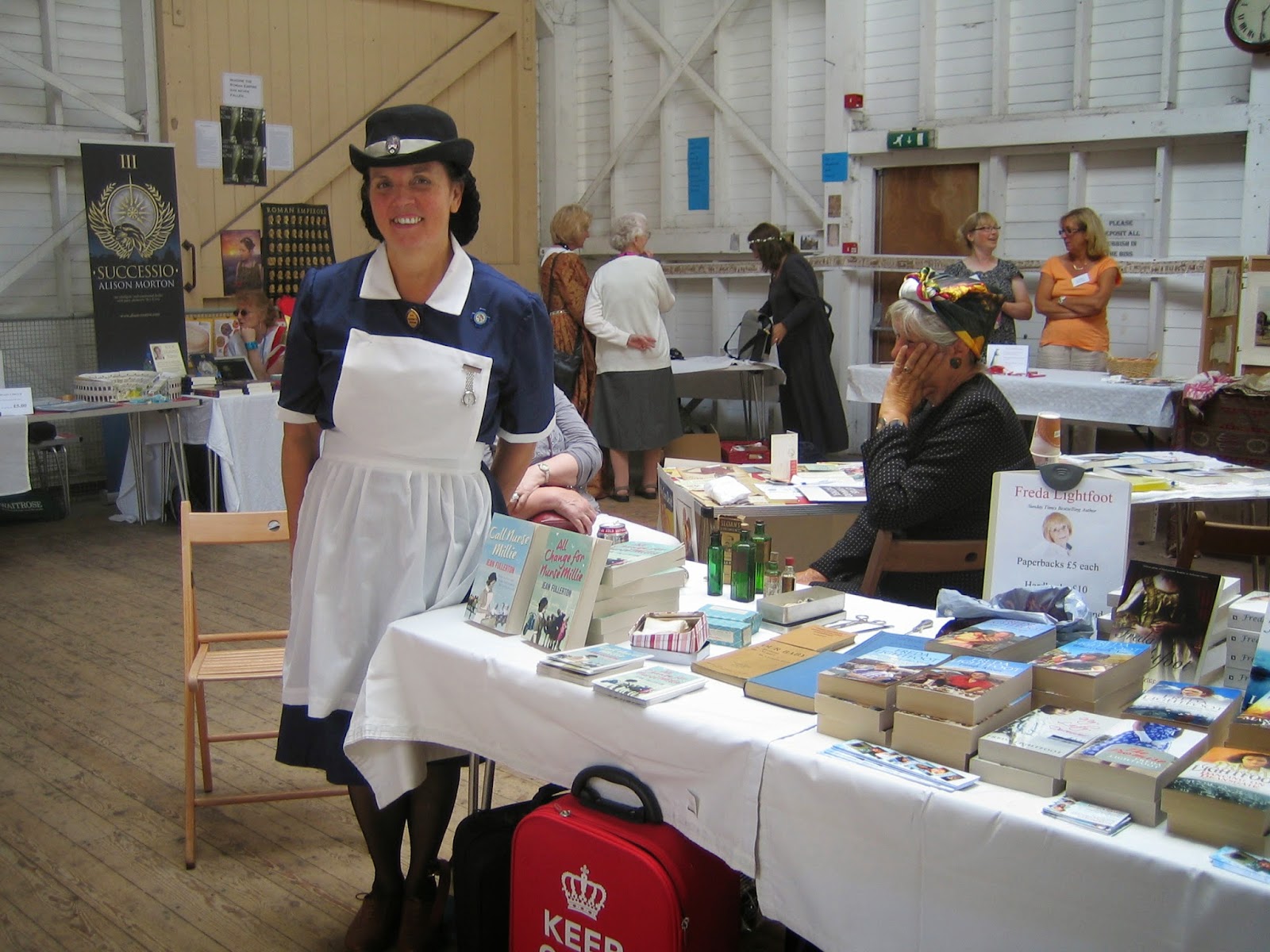 Some of the other authors present whose novels include alternative history, regency romances and historical sagas:

Here's the group of Romantic Novelists attending the fair: 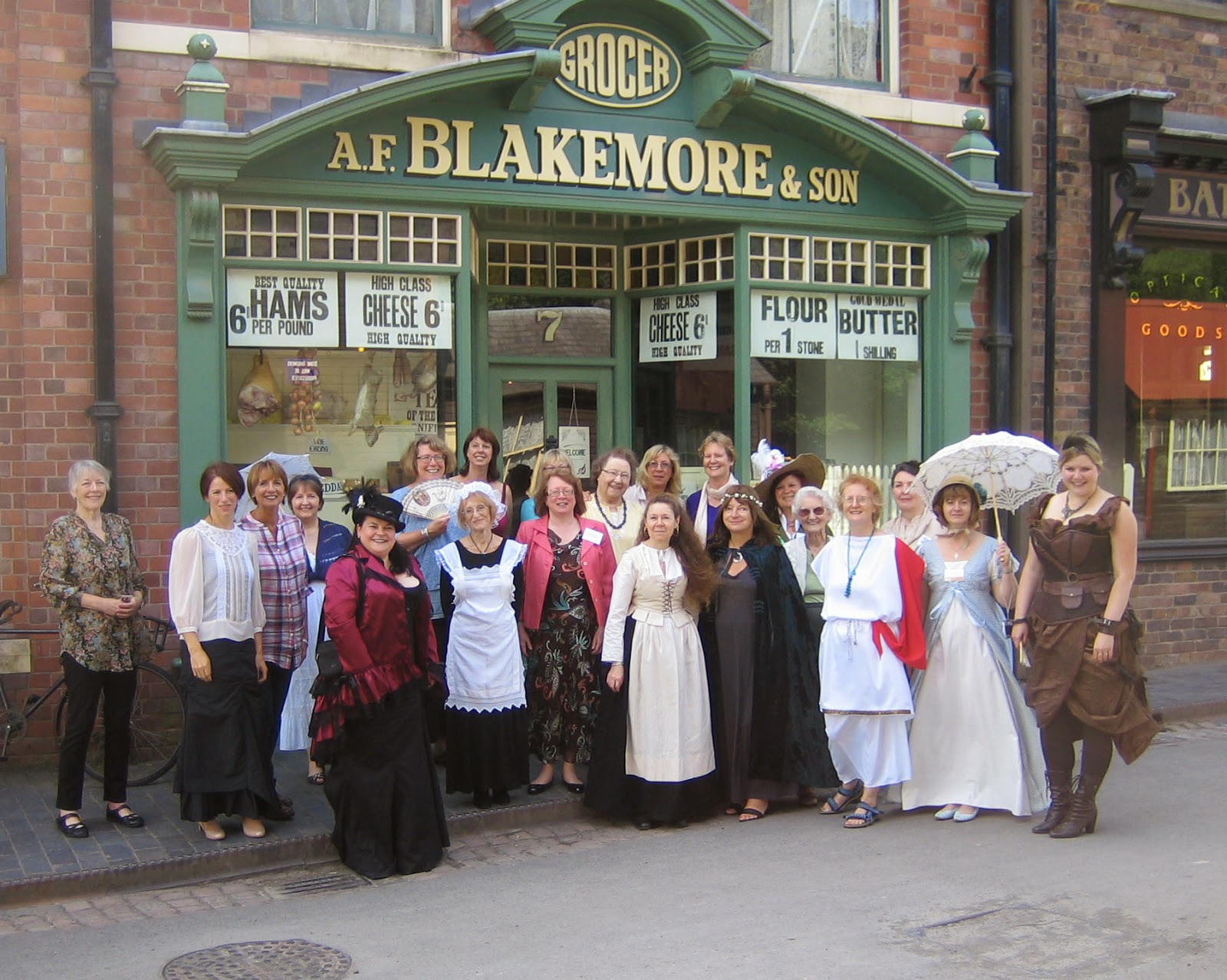 And a passing steam engine. 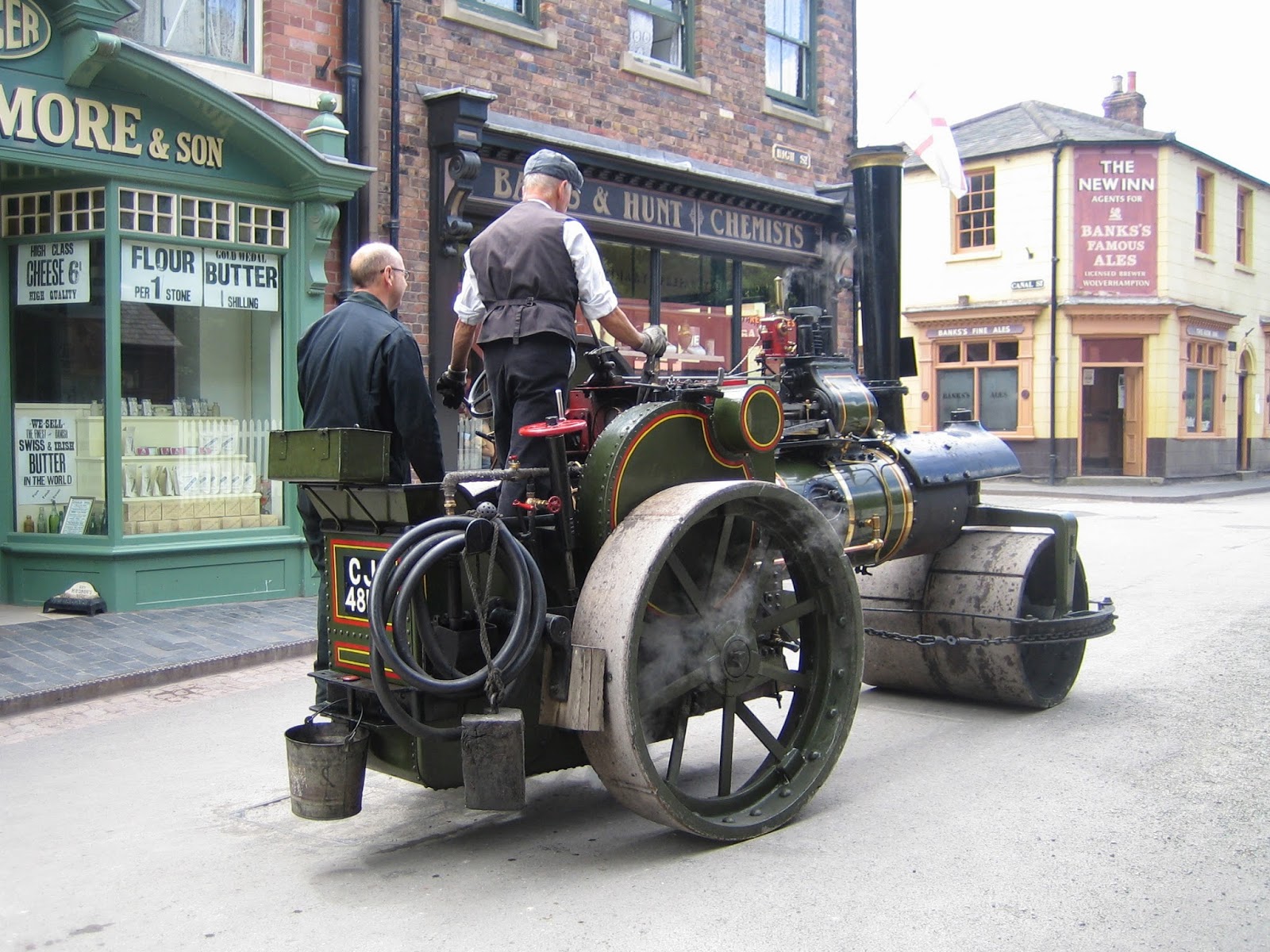 Posted by Freda Lightfoot at 3:54 PM No comments: