1. Know your character and his or her problem.
2. Get inside her skin. Reveal character, emotion and problems, settings and protagonists from your main character’s viewpoint. Live the story through her thoughts and dialogue. Show don’t tell.
3. Describe the character’s external appearance as succinctly as you can, picking out the most essential and intriguing details, interweaving it with dialogue and action. No clichèd lazy descriptions, and don’t overwrite.
4. Show your character through action. Show their body language and behaviour as they react to others.
5. Speech and voice: Make this as distinctive as possible, and different from other characters.
6. Show how the character sees herself or himself. Let her know herself, describe her own appearance, behaviour and inadequacies. And understand her own problems.
7. Show the character as others see her. This will be different for each secondary or minor character and a major part of their role.
8. Show how the viewpoint character sees and relates to those about her. Her friends, family, lover, etc.
9. Use the setting to flesh out the character. Is it a part of her or an alien place? Does she love it or hate it? How does setting affect her and her problem?
10. Make her motivation for any action clear. What makes her choose one particular course of action? Remember she must develop and change as the story progresses and come to terms with herself. She should not act out of character without good reason.
11. Character will affect plot but only if you give her plenty of problems to solve. Action and reaction. Contrast and conflict.
12. Let your character find her own solution. One that is true to her rather than convenient to the plot. Do not contrive an ending to get yourself out of a hole. Do not be predictable.

‘Polly is made of stern stuff. . . the tale of her courage and grit against the backdrop of a Northern city in the grip of depression makes for a powerful narrative.’
Newcastle Evening Chronicle on Polly's Pride and Polly's War 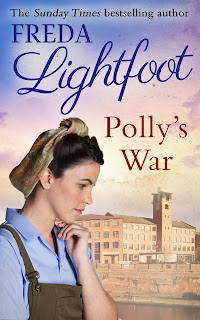 Amazon
Posted by Freda Lightfoot at 11:30 AM No comments: 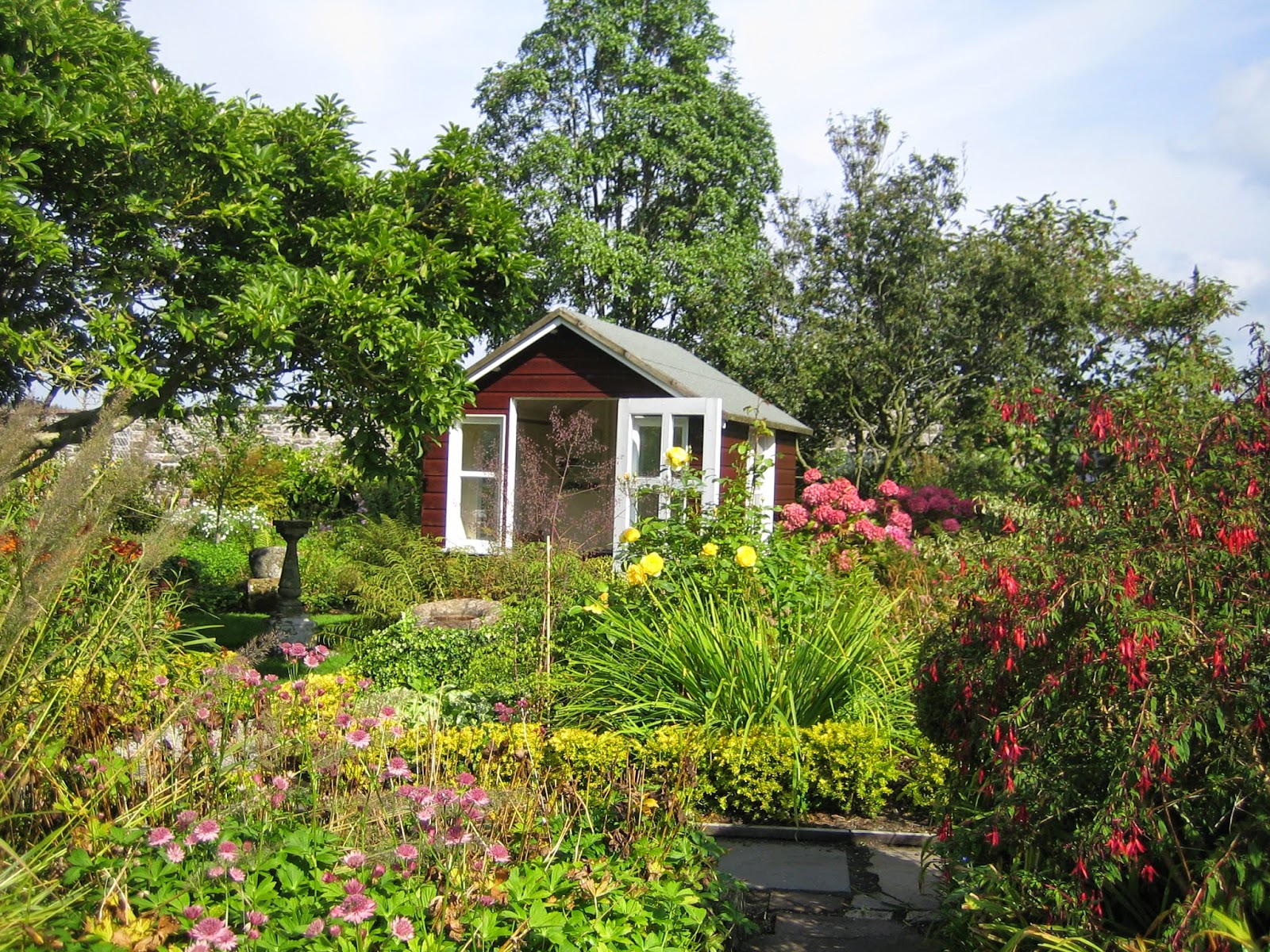 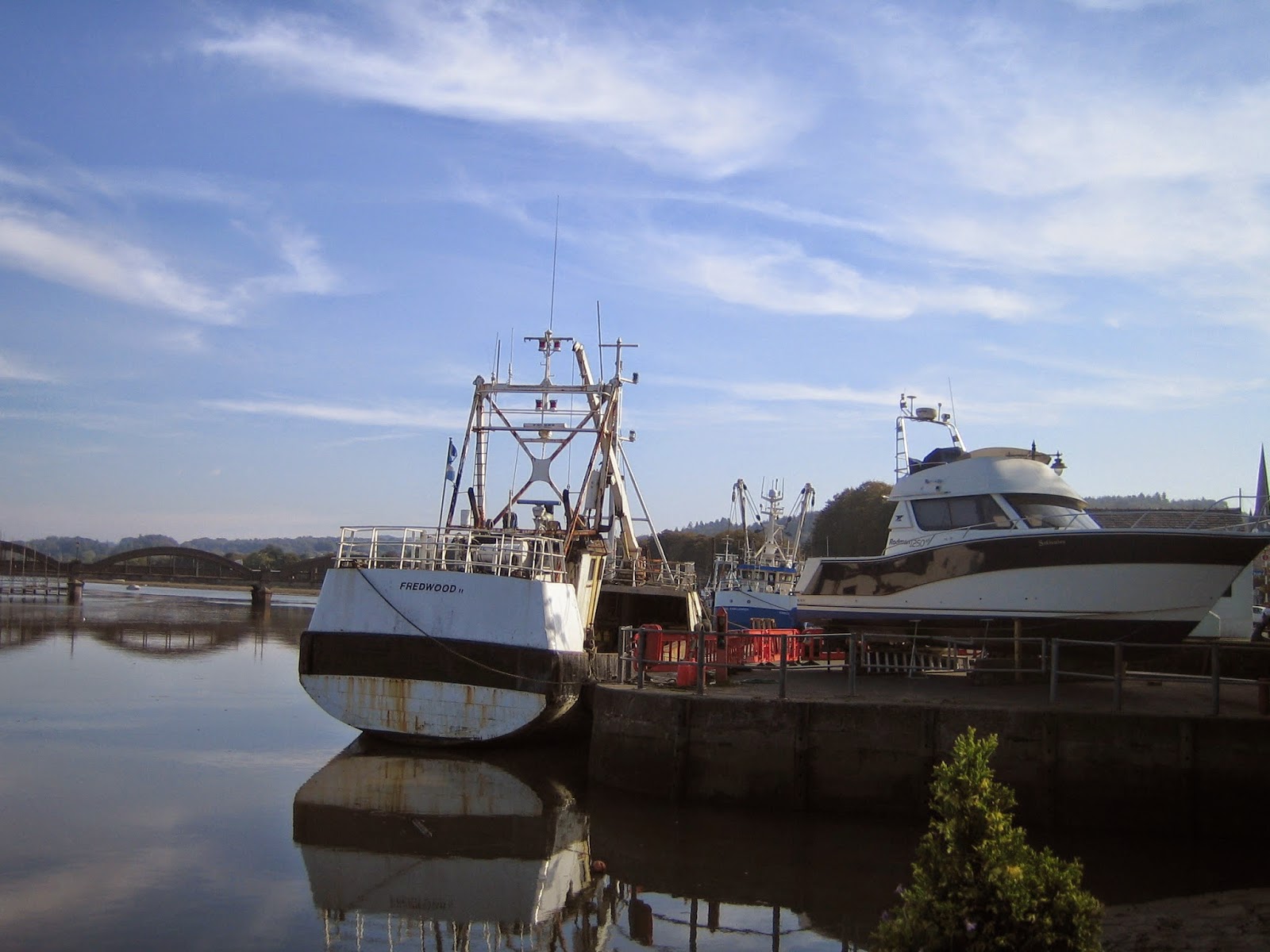 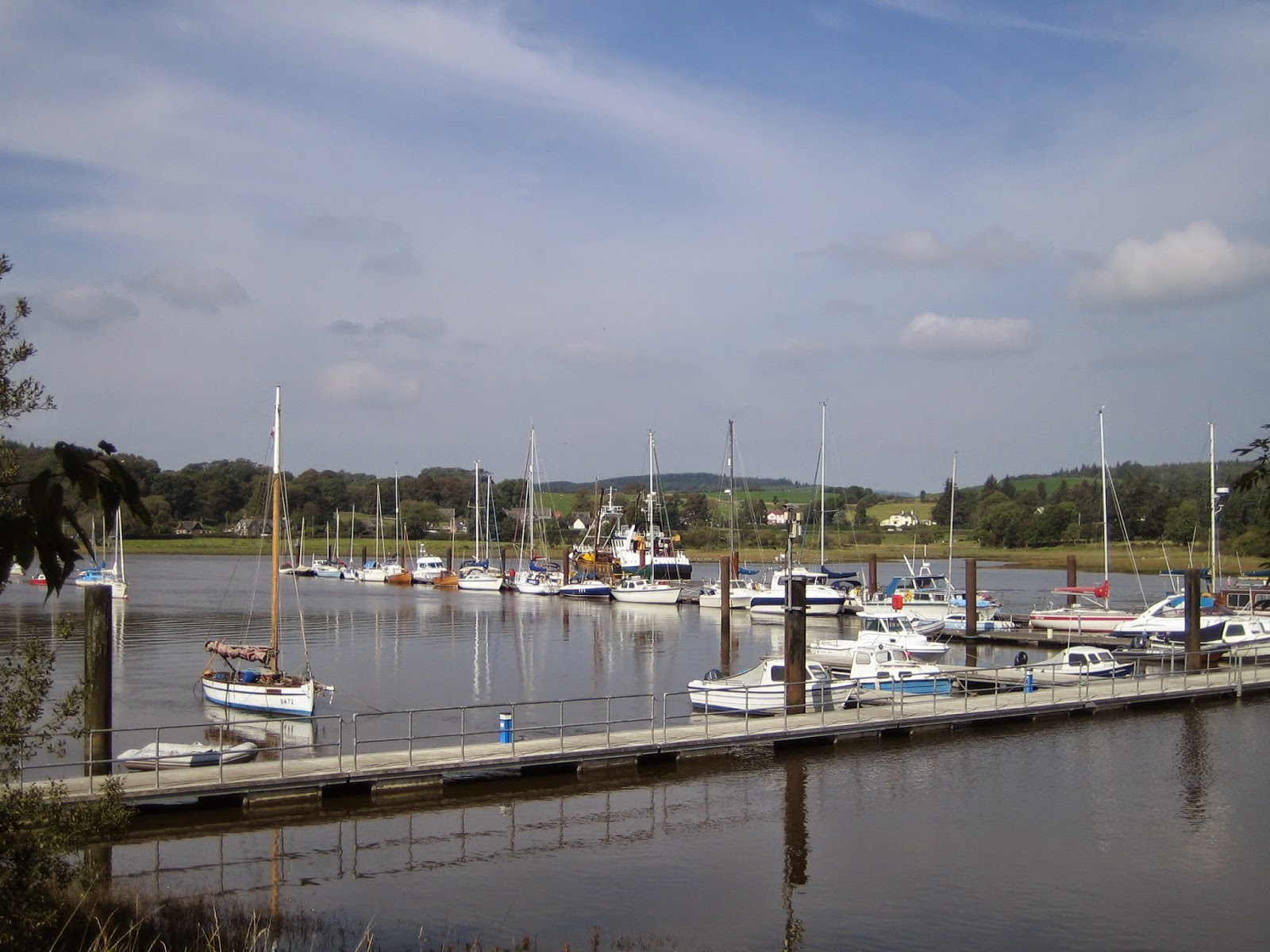 
Posted by Freda Lightfoot at 11:34 AM No comments: