Set against the backdrops of the English Lake District in the 1960s and the upheavals of revolutionary Russia, The Amber Keeper is a sweeping tale of jealousy and revenge, reconciliation and forgiveness. 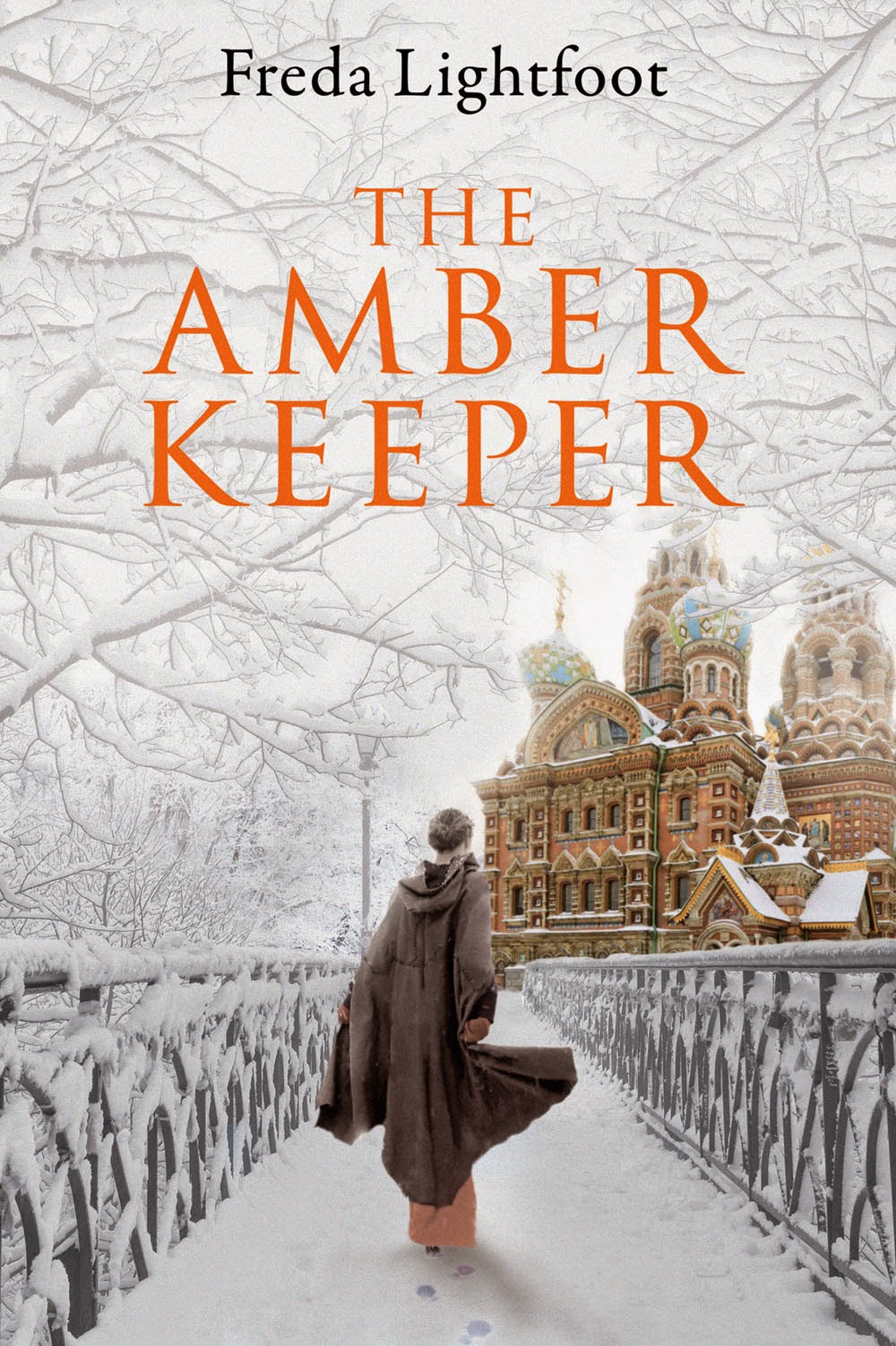 Here are Questions for a Readers Book Club - have fun.

1 - It felt to Abbie that a mistake she’d made in her past as a teenager had ruined her life by damaging her relationship with her family. Is this something we all suffer from on occasion, and how can it be resolved?

2 - Did Millie make the mistake of being too outspoken with the Countess from the start, or was she right to stand up for herself?

3 - Could Stefan have done anything to prevent the Countess from pursuing him, and do you think he encouraged her in any way?

4 - Was it sensible of Millie to take part in the demonstration which ultimately sparked off the rumblings of revolution? And was the Countess right to sack her for having done so, or was her attitude symptomatic of what was happening in Russia?

5 - Would you describe Millie as naïve or courageous in the way she handled the problem of being handed a child at the cost of her reputation? What would you have done?

6 - Is it right to keep a secret which involves others, or should we reveal all to our offspring, no matter what the consequences? Do you think there are any lurking within your own family?

7 - Which character do you like the most or least, and why?

8 - What emotion did the story evoke in you as a reader?

9 – Did you find the historical setting engaging, revealing something you didn’t know?

10 - If you could change the ending, what would it be and why? 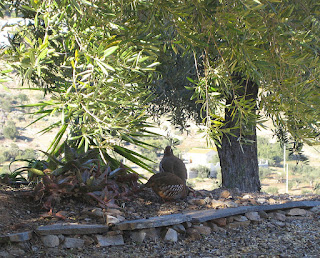 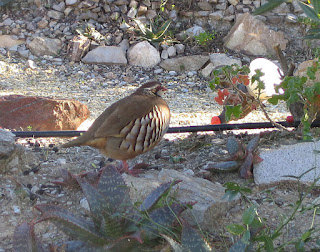 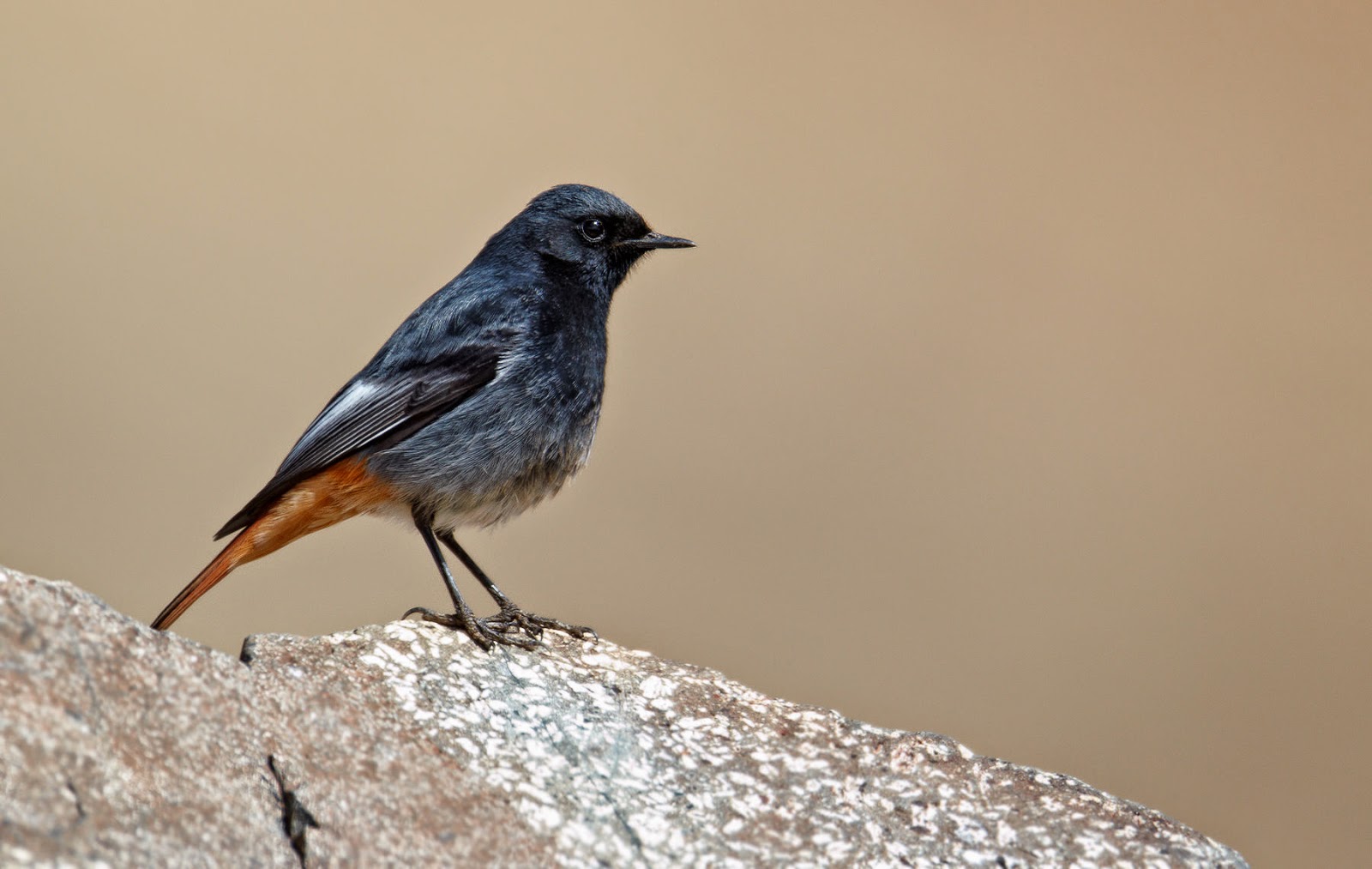 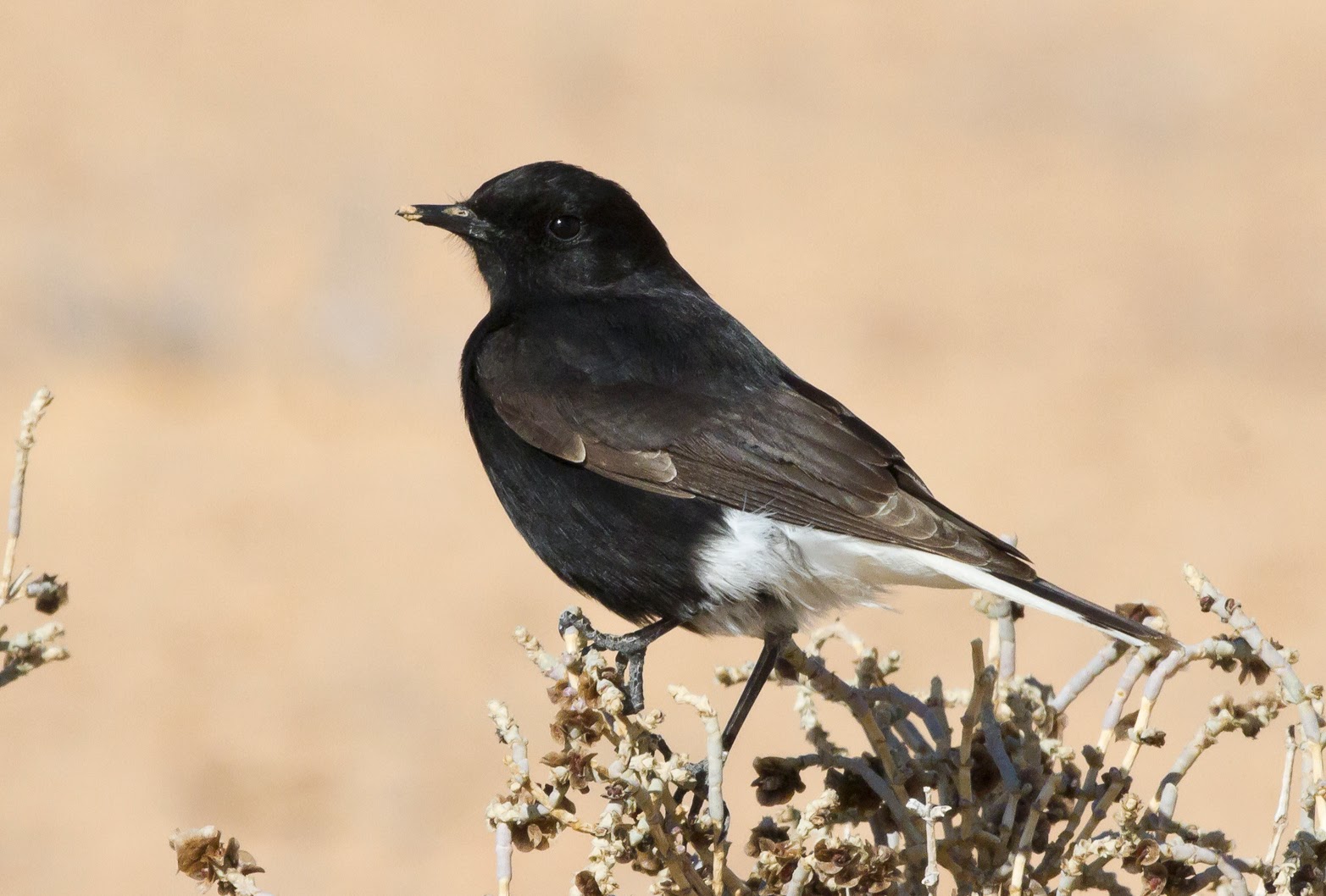 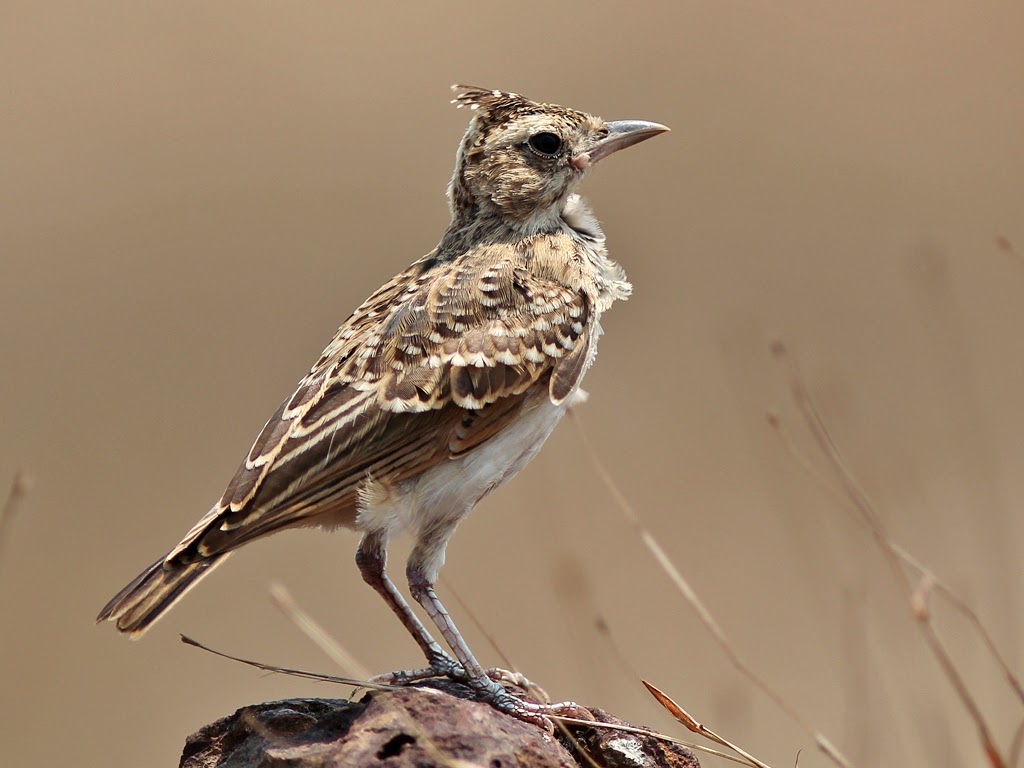 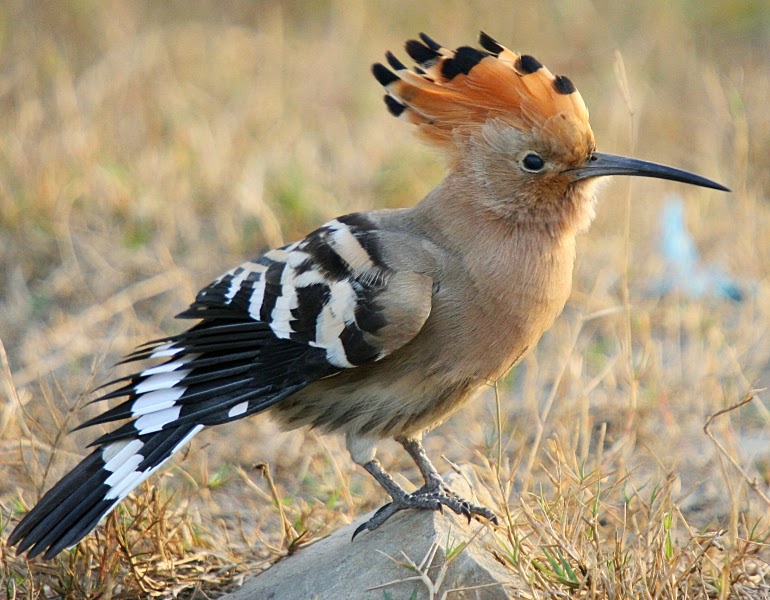 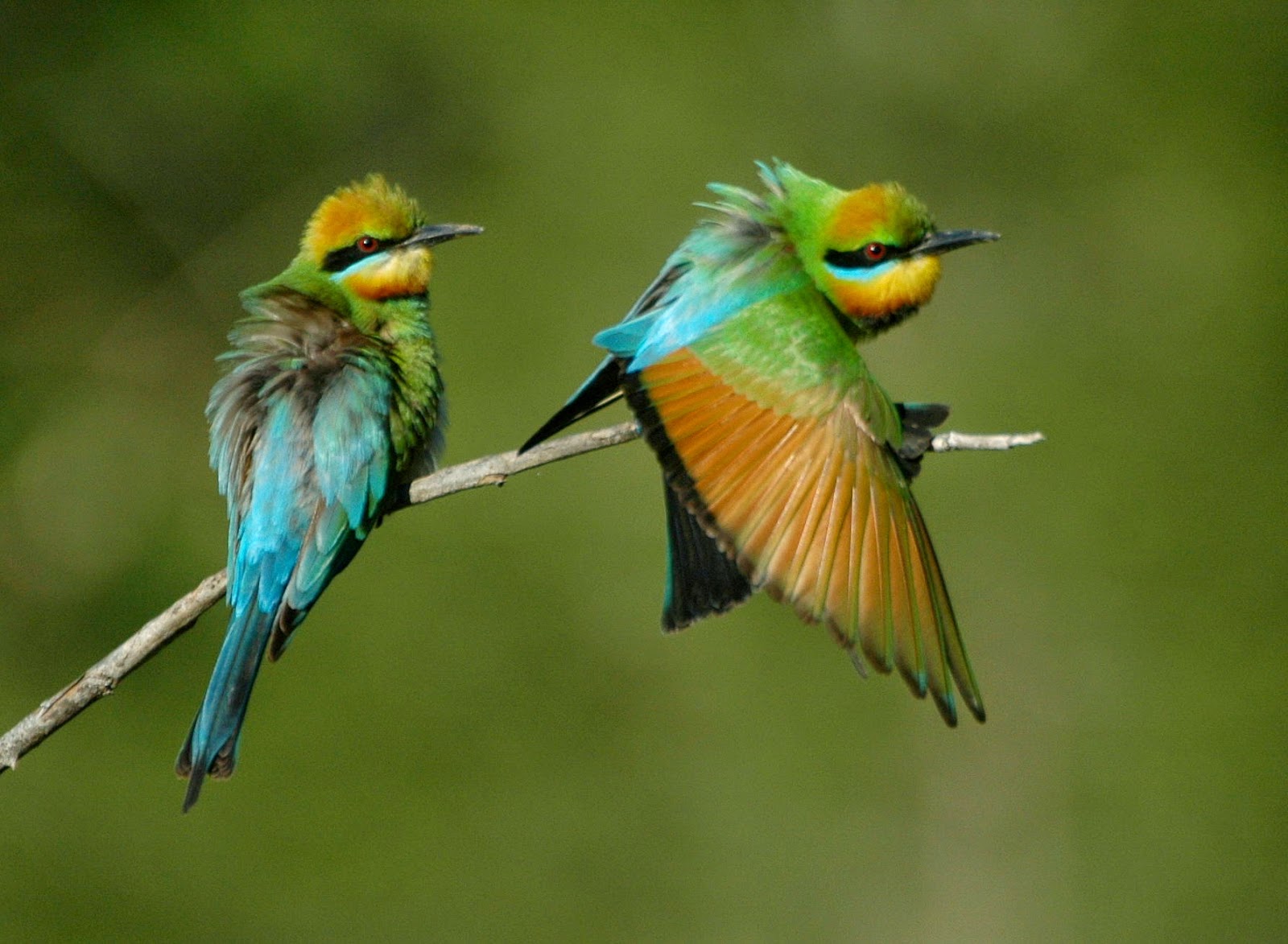 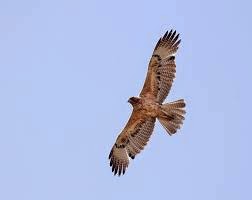 We enjoyed a wonderful cruise around the Canaries over Christmas. I did put some of the photos up on Facebook, but thought I'd put a few on my blog too, as they are so lovely. We began with a visit to  Cadiz in Spain, then on to Lanzarote, Gran Canaria and Tenerife, finishing with a visit to Lisbon. 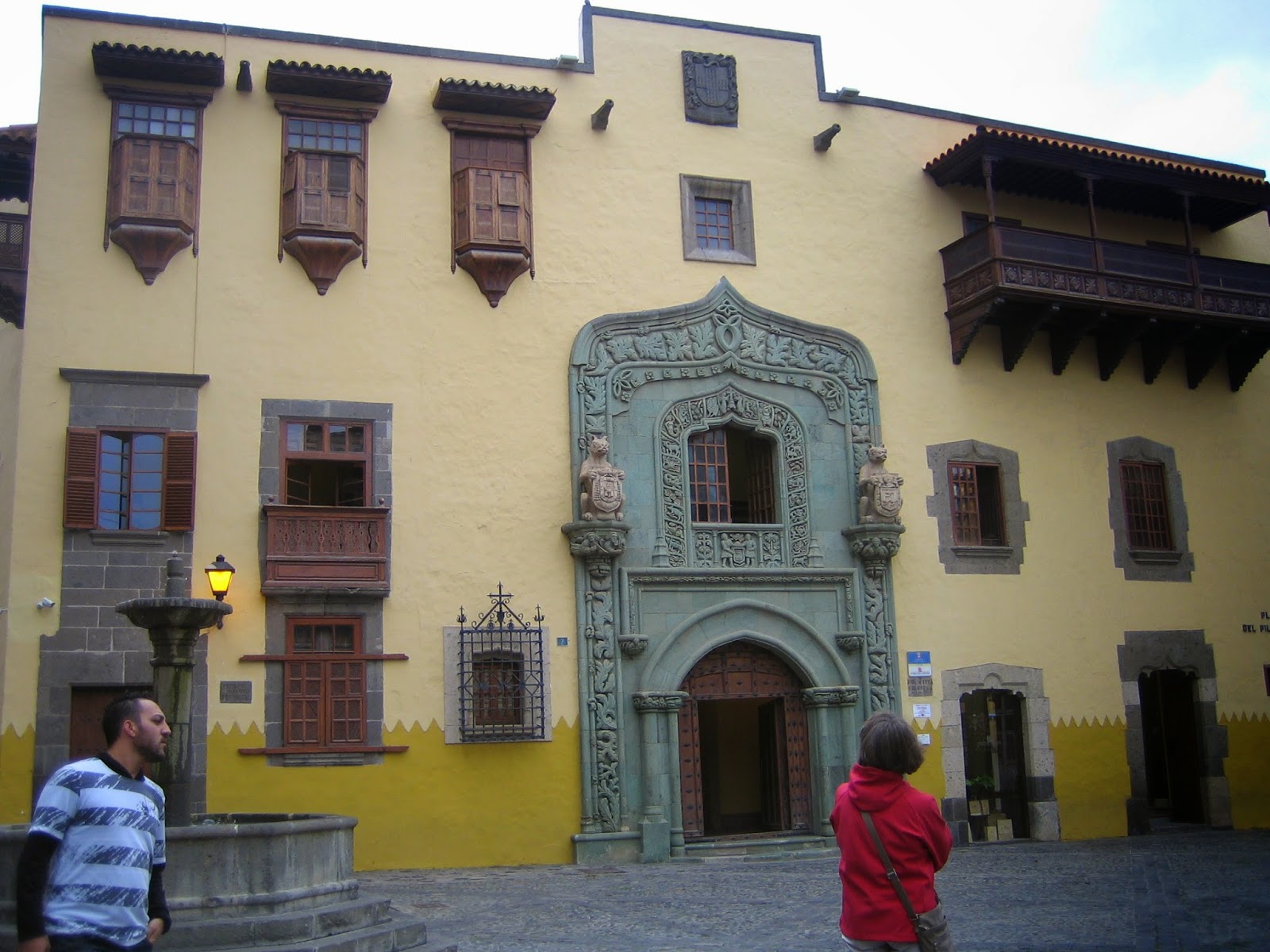 Our first call was at the Columbus Museum, which was fascinating, giving wonderful insights into the history of this man. 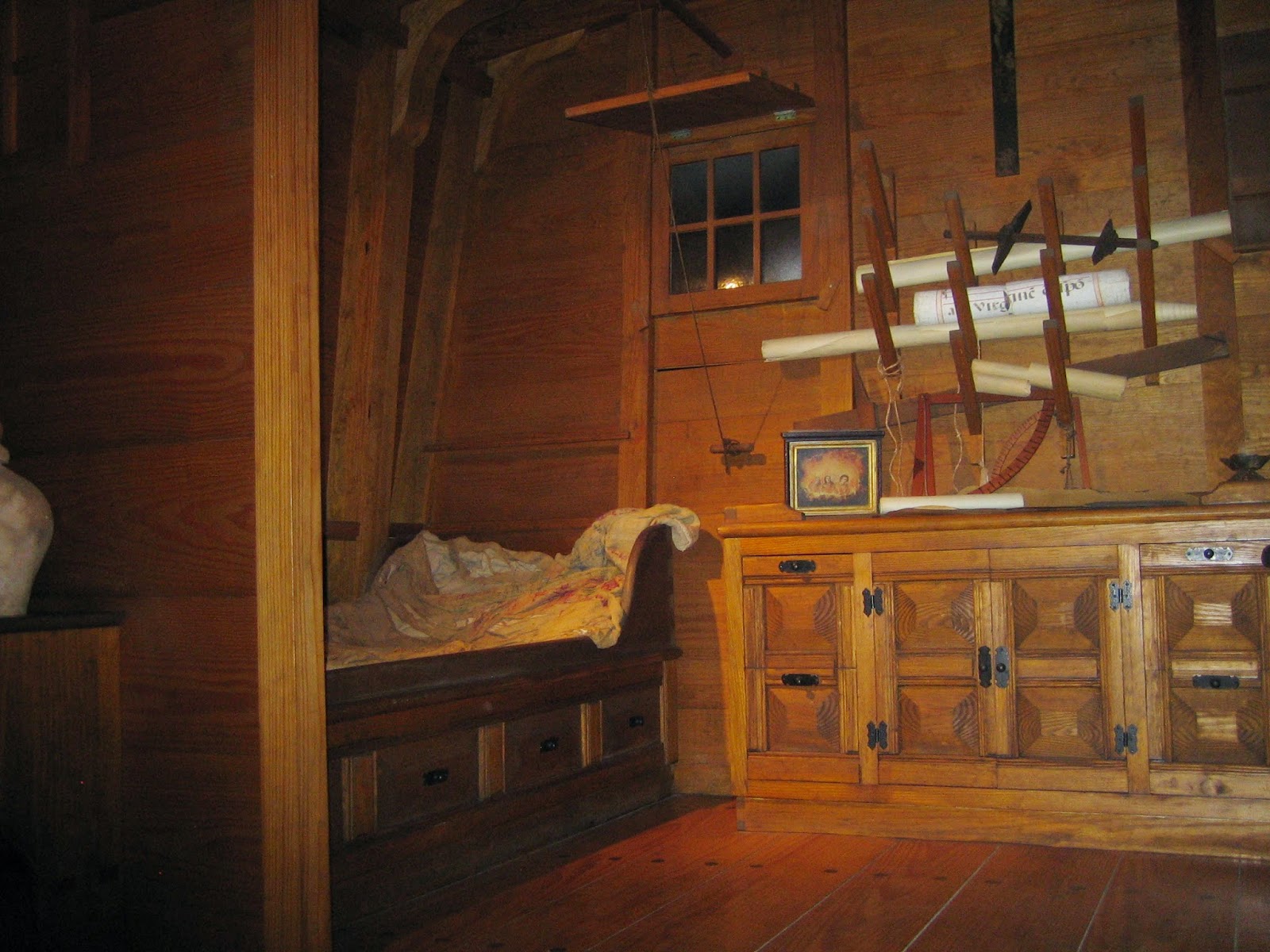 Here's a reproduction of his cabin. I must say I wouldn't have found this one as comfortable as the one we had on the Queen Elizabeth. (Big grin)


The views over the seas from Lanzarote were quite stunning. 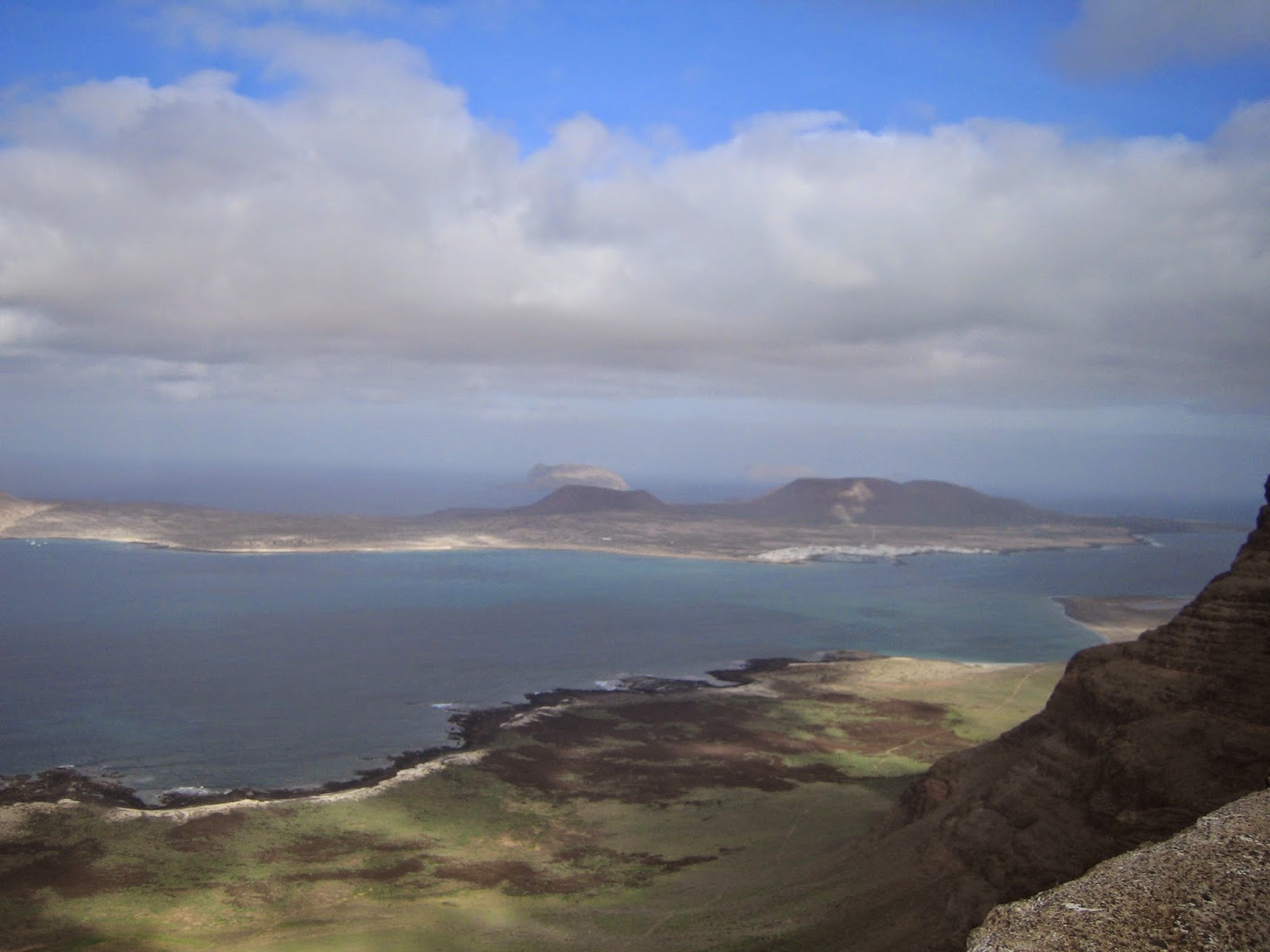 On Gran Canaria we took a trip over the mountains. Rather too many windy roads for me, but the views were equally stunning. 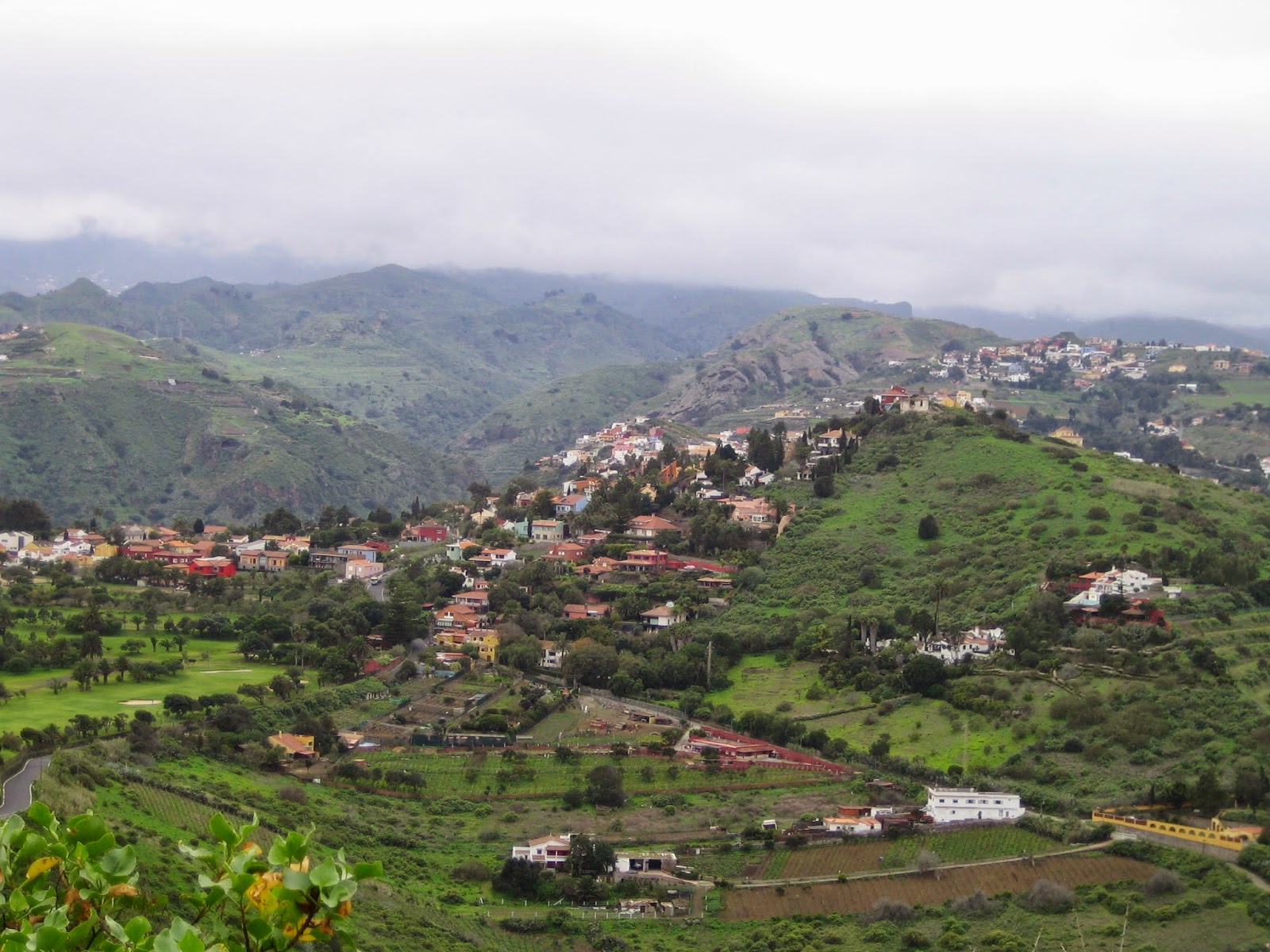 Here is one of the wonderful dragon trees on Tenerife. Very rare and even extinct in some places, but they grow well in the Canaries. 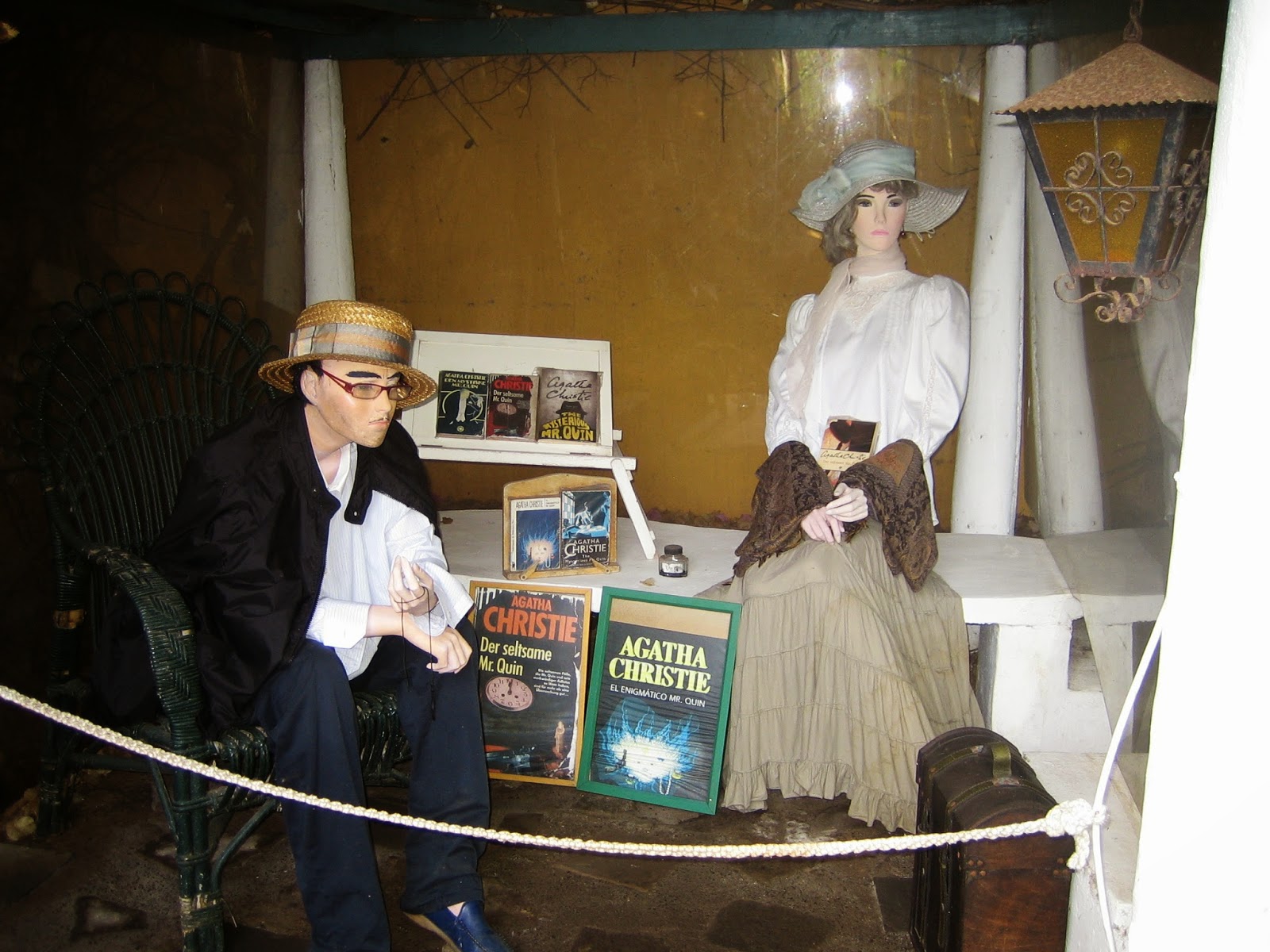 Agatha Christie was apparently inspired to write The Mysterious Mr Quin, following regular visits to the Orchid Garden while holidaying on Tenerife. 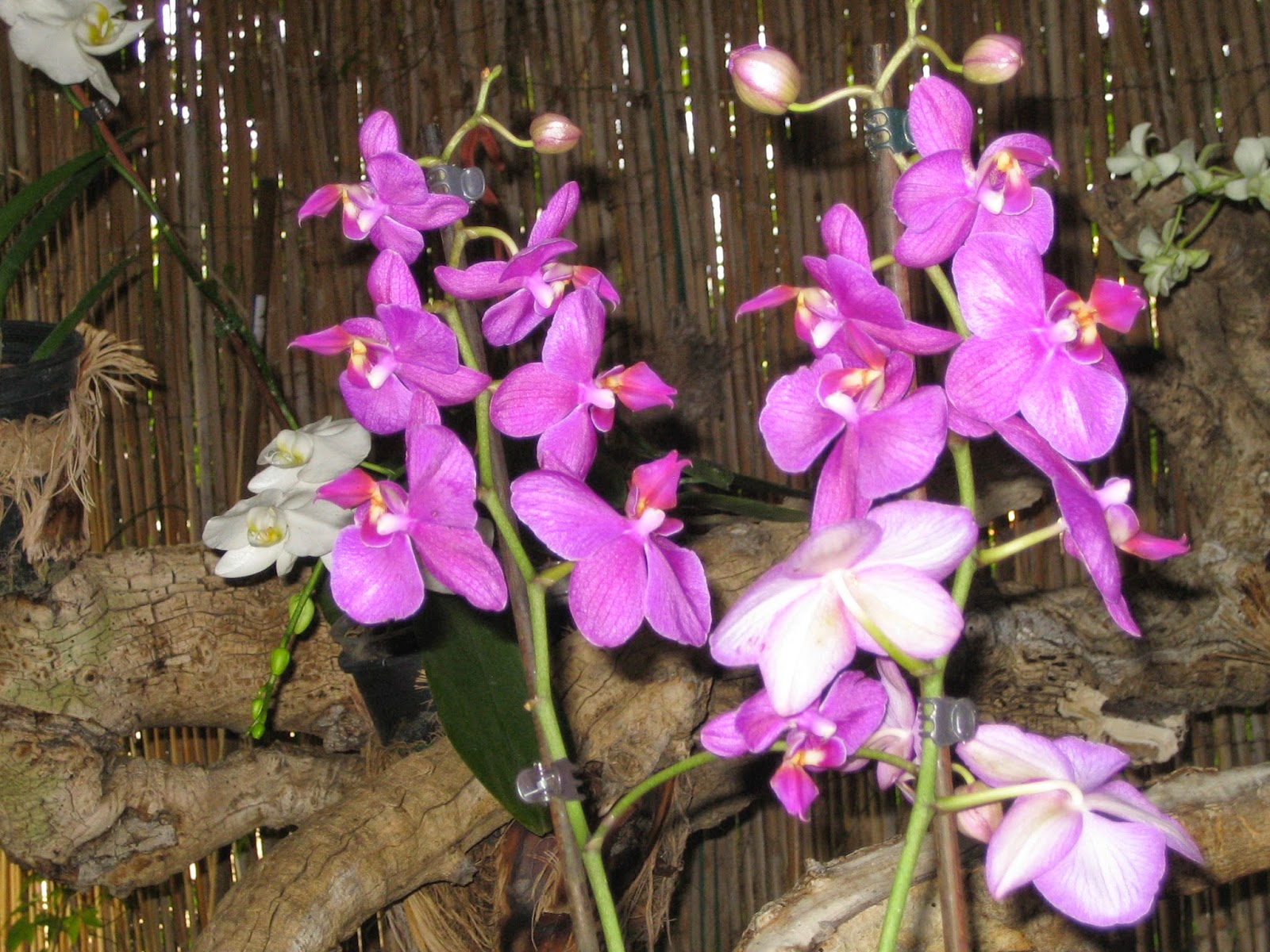 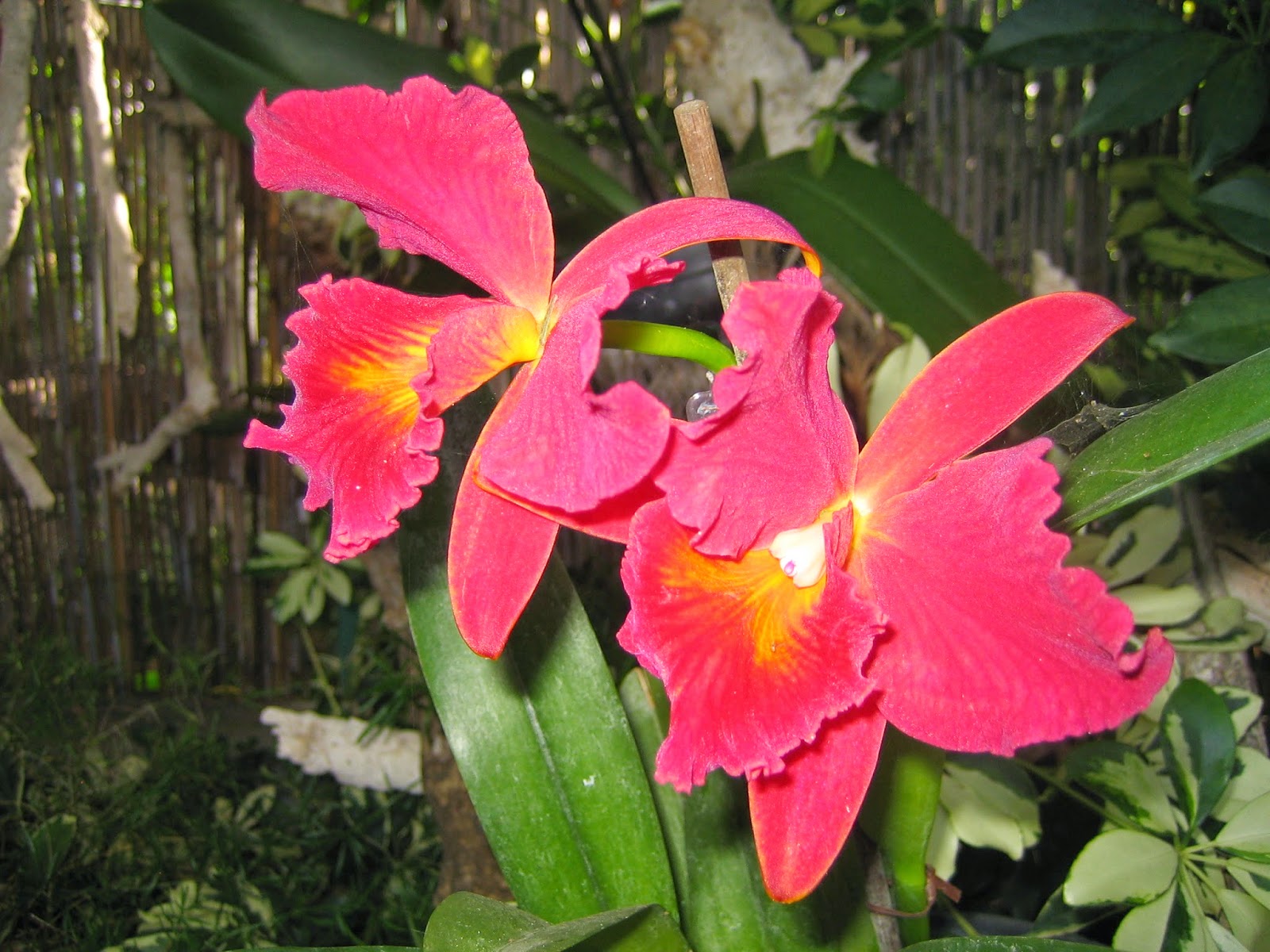 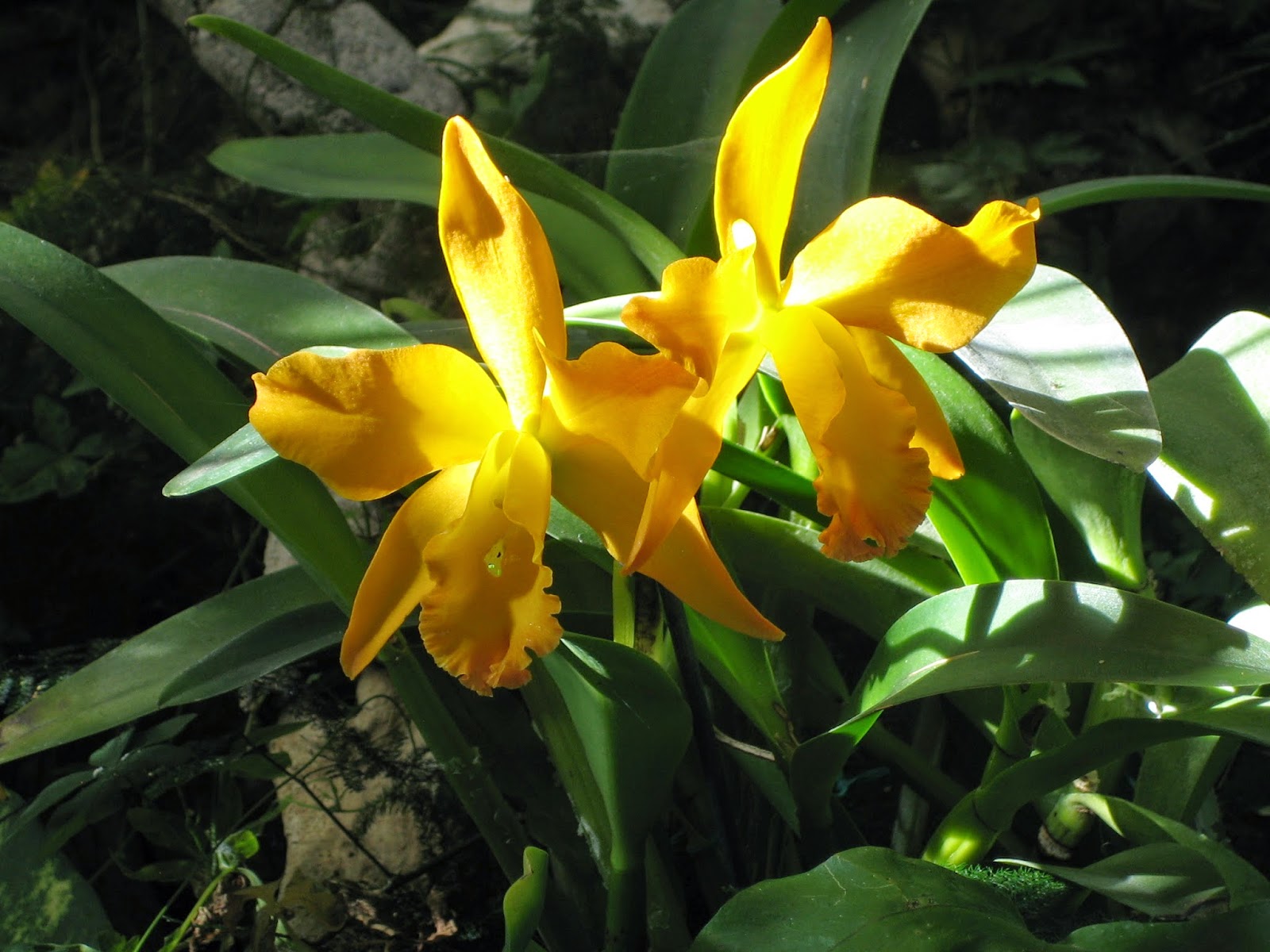 The orchid house is a wonder to see.
For more information you can visit their website.
Teneriffe Orchid Gardens 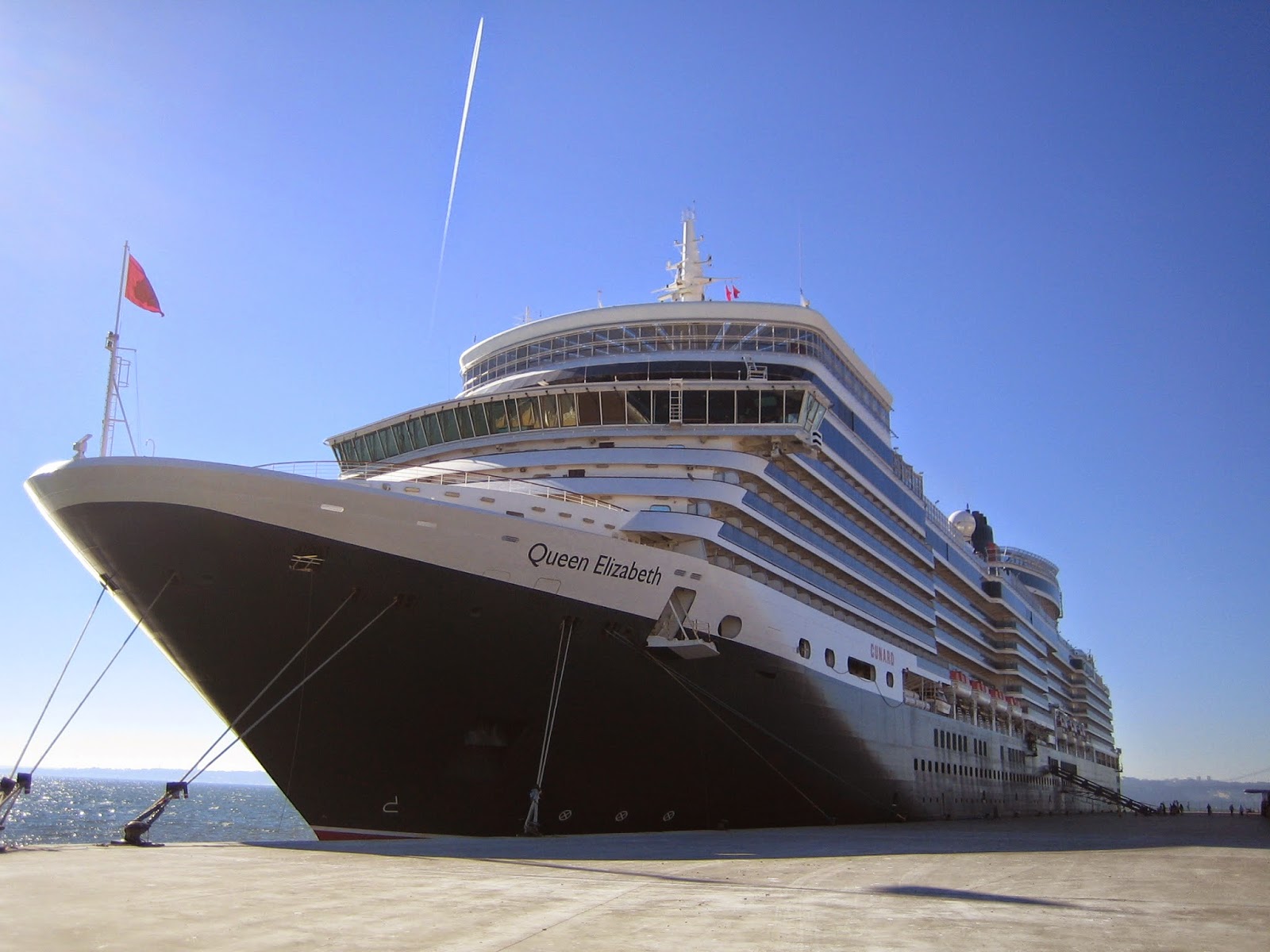 Posted by Freda Lightfoot at 5:23 PM No comments: